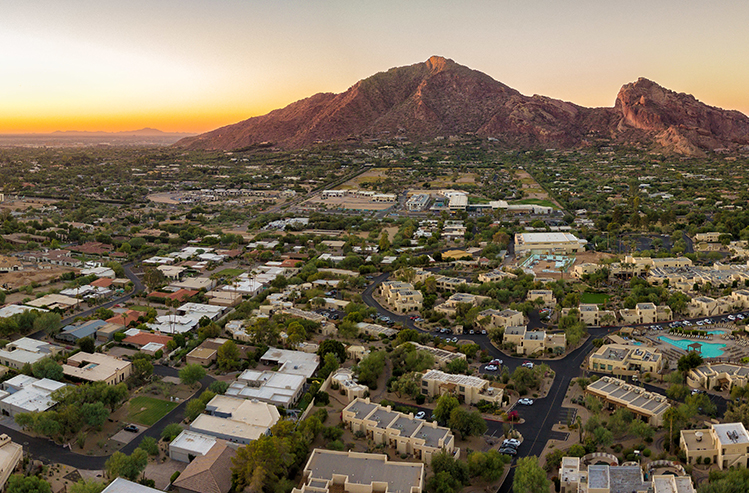 According to The Sakala Group, That’s 21,263 today compared to 11,228 at the same time last year. Such an increase is giving more buyers options. And Realtor Shelley Sakala says the mortgage rates also put buyers on pause.

Earlier this summer, average mortgage rates hit nearly 6%. However, as of Monday, it’s in the low 5s, according to Freddie Mac. It’s a difference that can mean hundreds of dollars in a mortgage payment. But Sakala says a shift is happening in the market, and buyers are once again being picky.

“One example I can give you right away, is during the peak of the frenzy, we were seeing people waiving inspections, and now we have people, that are requesting after inspection, for you to tighten up a face plate on an outlet,” Sakala said.

“It’s the fastest slow down I’ve ever seen in 18 years of real estate. You know those interest rates spiked up and priced a lot of people out. Also, just the sticker shock of that, people got frightened,” she said.

She said sellers are going to have to be more competitive. Sakala suggests ditching dated elements if they want the house to sell quickly. Despite the cool down, Sakala said the Valley is still a seller’s market because while the supply has increased, it’s still limited compared to the balanced market we had pre-pandemic.