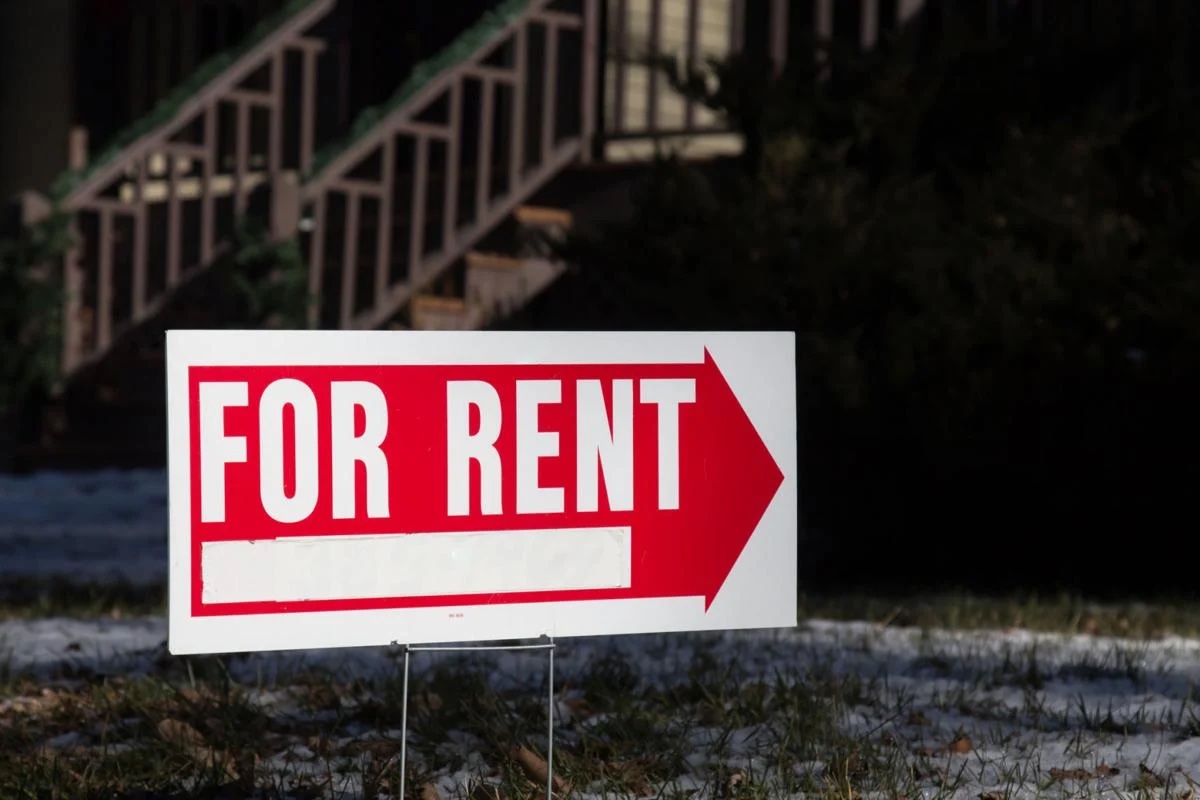 PHOENIX — Two Valley cities topped the nation with the biggest increases in one-bedroom rent prices year-over-year, according to a report issued this month by Zumper.

Of the 100 largest cities in the nation, Chandler had the second-highest rental increase, with a 50.8% bump in monthly rental rates for a one-bedroom unit, while Mesa took the 10th spot with a 30.6% increase.

Surprisingly, Scottsdale made the list of cities with the biggest decrease in two-bedroom rent prices year over year.