Top 10 best cities for early retirement include 4 from Arizona 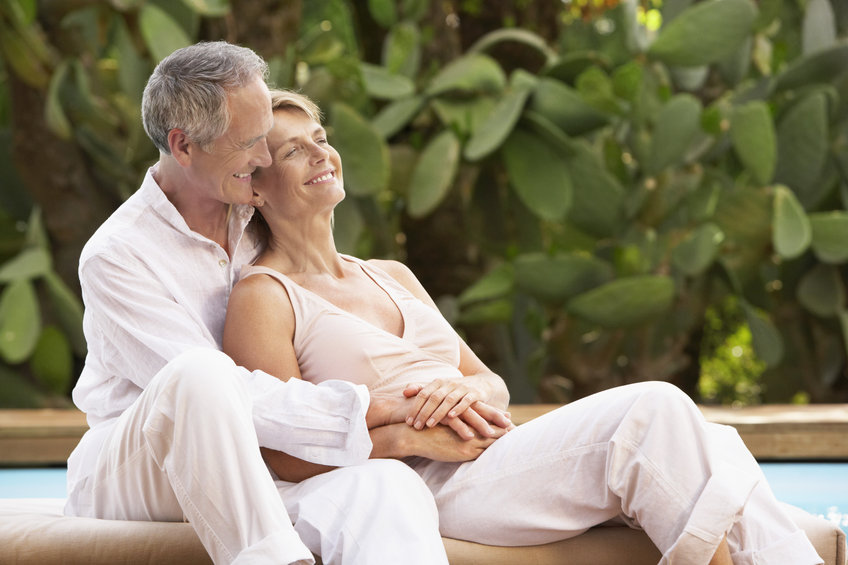 In this study, we determined the best places for an early retirement, comparing the 100 largest cities across four categories. They include tax friendliness, elderly care, affordability and livability. For more information on underlying metrics within each category and how we put together our findings, read our Data and Methodology section below.

Arizona cities are the most affordable for early retirees. Four of the top 10 cities are located in Arizona. Gilbert and Chandler claim the first two spots, while Scottsdale and Mesa rank fourth and seventh, respectively. All four cities are very tax friendly for retirees. Specifically, we estimate that the effective income tax rate for retirees is less than 19% on average in all four cities and the state of Arizona does not tax capital gains.