The City of Phoenix Has Canceled Its Fourth of July Events 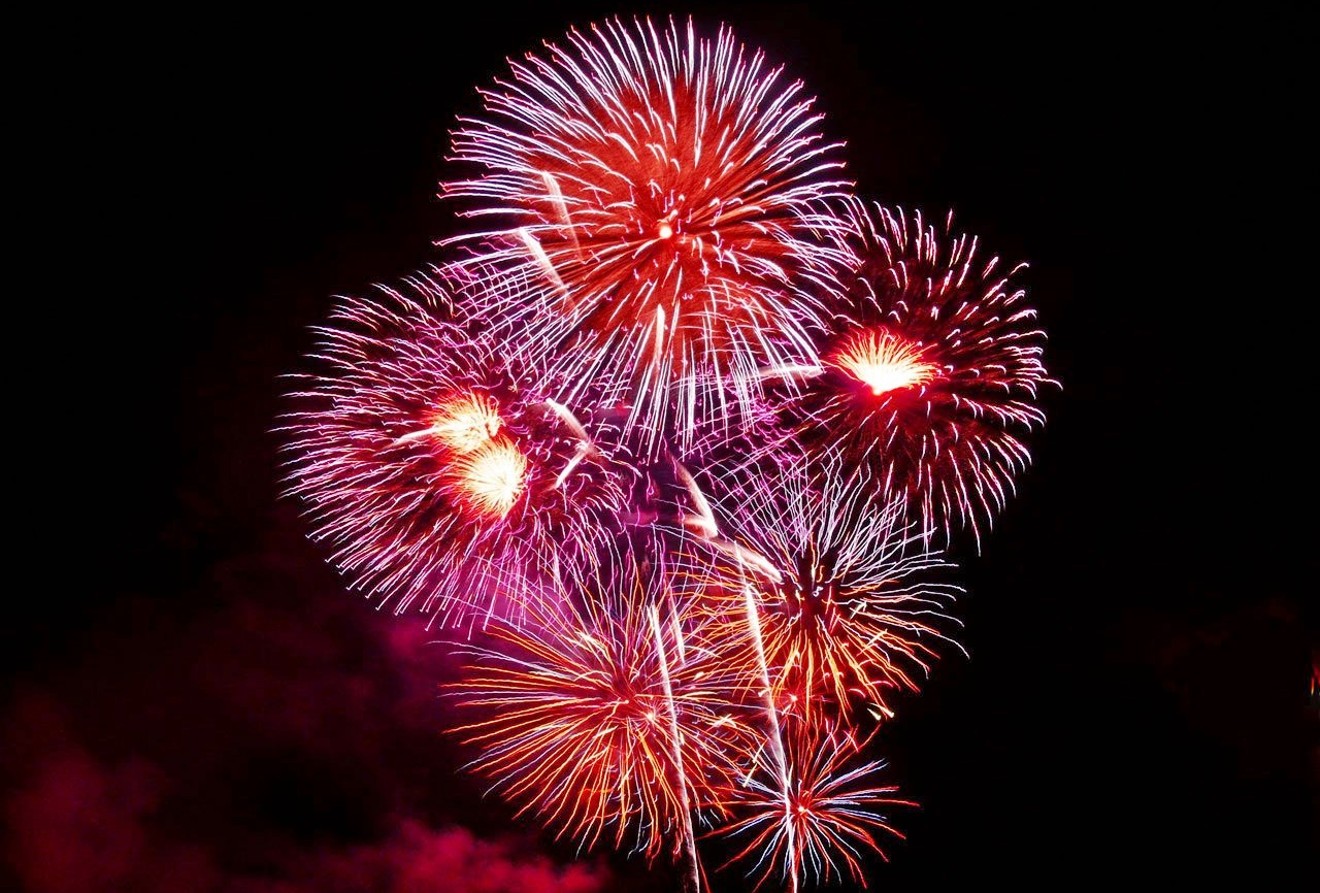 The city of Phoenix usually plays host to some of the biggest Fourth of July celebrations in the Valley.

But not this year.

The city recently announced that its three big Independence Day events — Fabulous Phoenix Fourth, Light Up the Sky at the American Family Fields, and After Dark in the Park — will not take place due to supply chain issues involving access to fireworks.

“Unfortunately, much like many other municipalities, Phoenix has been affected by the ongoing supply chain issues. The City's contractor was unable to secure fireworks for the events," Parks and Recreation Assistant Director Marty Whitfield said in a release. “We apologize to our community for the inconvenience."

So far, no one else has announced a cancellation, and festivities are planned in Scottsdale, Tempe, Mesa, Peoria, and Surprise, just to name a few cities.

For a full list of Fourth of July events, check back soon on phoenixnewtimes.com.