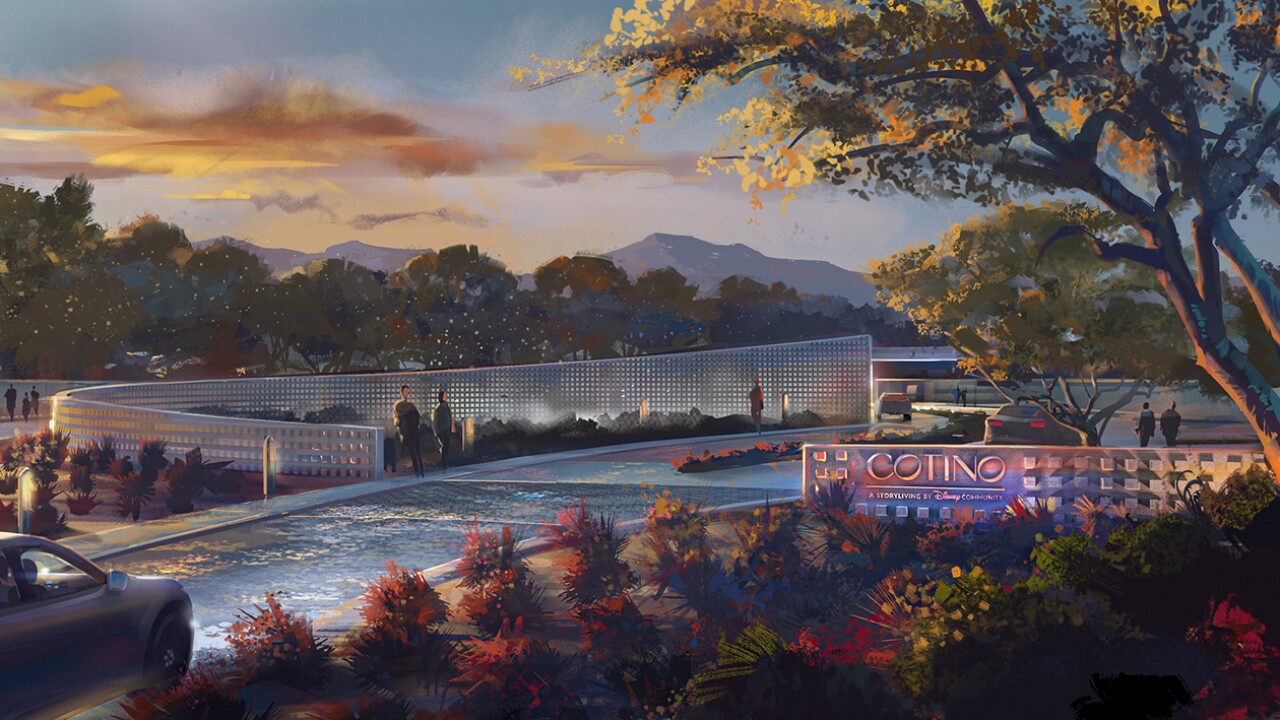 For Disney fans for whom theme parks, vacation resorts, ocean cruises, and travel tours aren’t enough, the Walt Disney Co. has teamed up with a Scottsdale developer as it launches a new business to build neighborhoods for them to live in year-round.

The Walt Disney Co. has announced that it will be collaborating with Scottsdale's DMB Development — a developer of large-scale planned communities — on the first neighborhood from Storyliving by Disney, master-planned communities with the Burbank, California-based conglomerate’s signature amenities, attention to detail and other special touches.