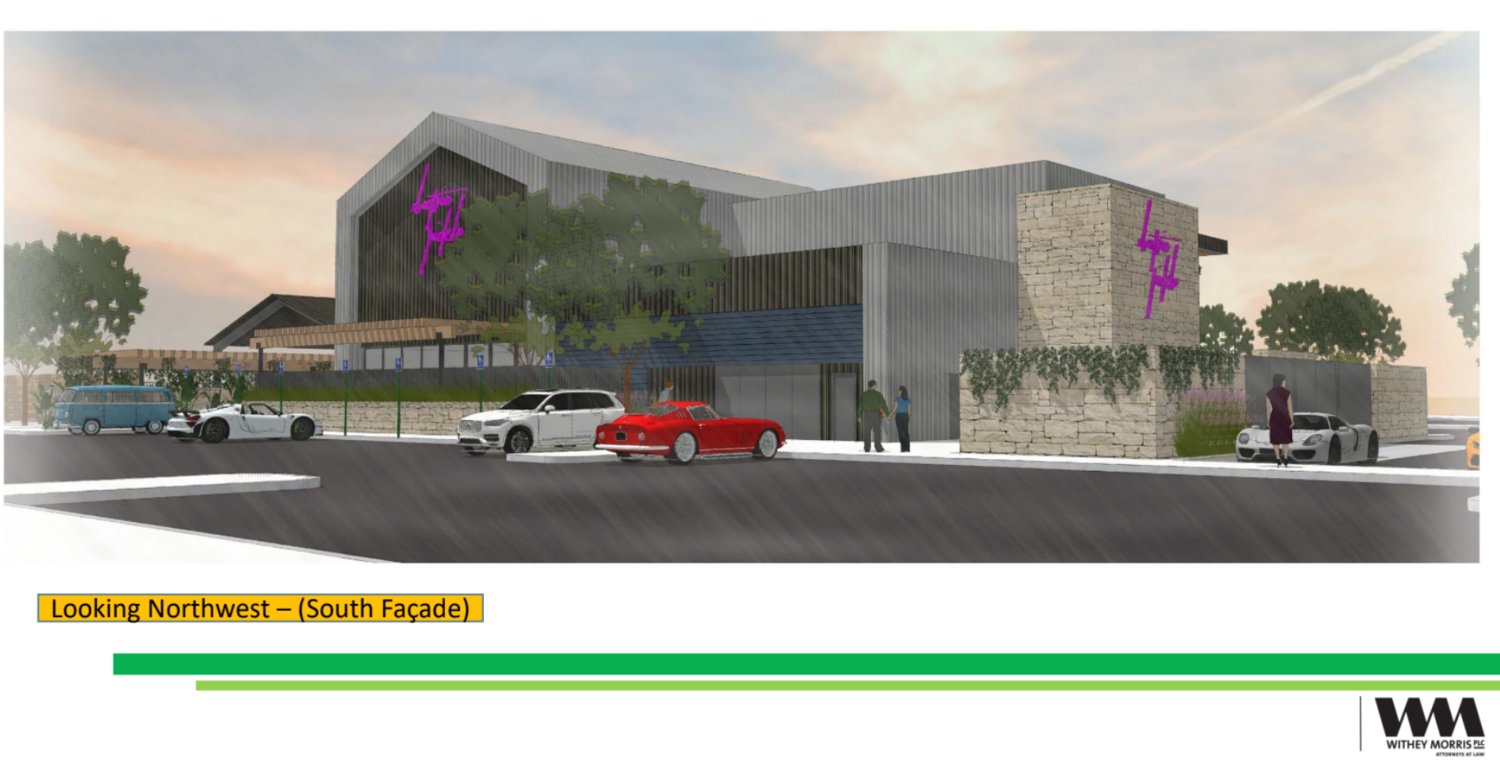 South Tempe could become a destination for Valley pickleball players after the city approved construction to begin on a new sports-centric entertainment district.

Electric Pickle, a Top Golf-like entertainment destination centered around the game of pickleball, was approved by the city to move forward with construction during the March 22 meeting of the Tempe Development Review Commission. The lot is located on currently vacant land at

Adam Baugh, a land use attorney with Withey Morris PLC who has been assisting Electric Pickle with zoning and permits, said building will begin at 8688 S. Emerald Drive, near the Interstate-10 and Warner Road, this spring or summer. It will likely open its doors to the public a year from now.

Baugh said pickleball is quickly sweeping the nation with its low barriers of entry for players, making it the perfect fit for residential south Tempe.

“Pickleball as a sport has exploded,” he said. “There’s been about a 650% increase in players. It used to be seen as a sport for older adults, but now everyone’s excited. Electric Pickle wants to merge the emerging sport with retail to get people to come and stay. They can linger longer and spend more dollars.”

According to the proposed plans, the development will consist of one- and two-story buildings totaling approximately 15,226 square feet. It will host a bar and restaurant, a retail store, nine pickleball courts, cornhole and a stage for live entertainment. Electric Pickle will be open from 8:00 a.m. to 1:00 a.m. most days, with an option for weekend brunch as well.

“The area is educated, has a disposable income and is looking for something different,” he said. “We believe in this South Tempe market - the whole East Valley. It’s a really great example of a centrally-located area with dollars to spend.”

The site is located within the Warner & I-10 Growth Area designated by the city’s General Plan. A multifamily residential development has also been proposed on the east side of Emerald Drive.

Baugh said that he and his team have worked closely with the city over the last few months to zone and obtain permits for what he says will be an entertainment destination for the area.

“The city has been so motivated to work with us and been a good community partner,” he said. “They wanted a destination in South Tempe and wanted to add a social amenity to South Tempe.”