Phoenix No. 4 in U.S. for year-over-year home price increase 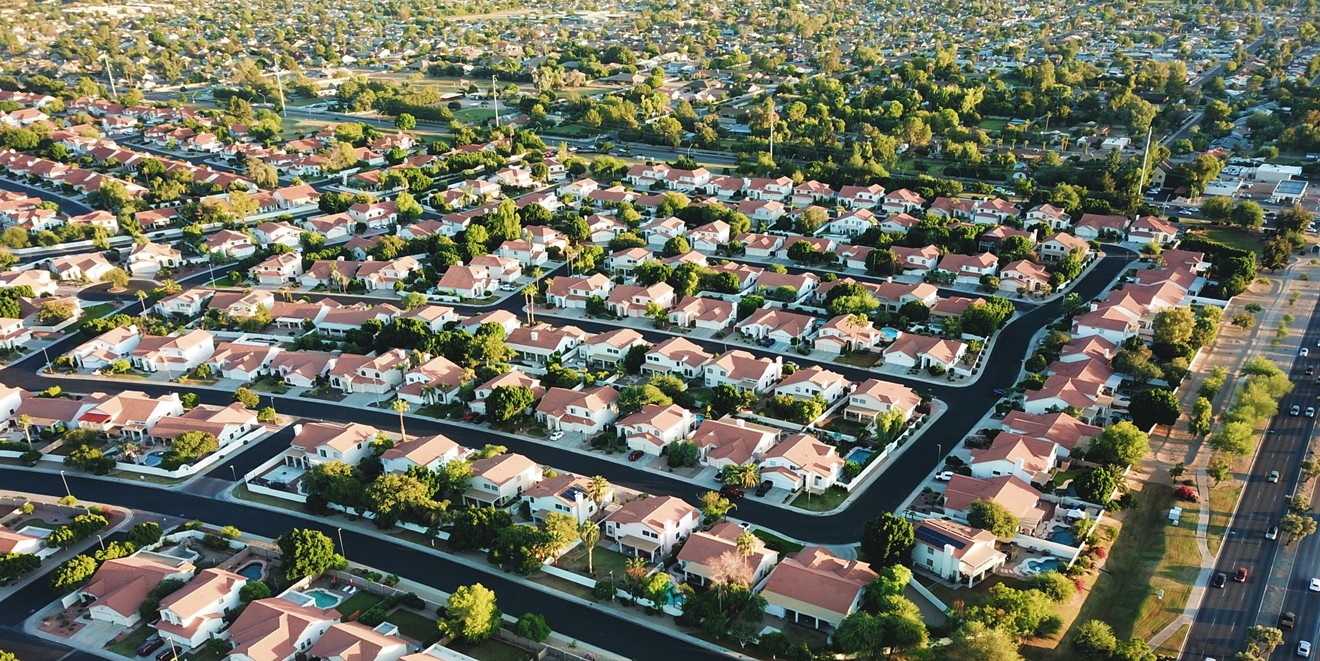 More than 27 years of history are available for the data series and can be accessed in full by going here.

Before seasonal adjustment, the U.S. National Index posted a 0.6% month-over-month increase in June, while the 10-City and 20-City Composites both posted increases of 0.4%.

After seasonal adjustment, the U.S. National Index posted a month-over-month increase of 0.3%, and the 10-City and 20-City Composites posted increases of 0.3% and 0.4%, respectively.

In June, 13 cities reported increases before and after seasonal adjustments.

“The deceleration in U.S. housing prices that we began to observe several months ago continued in June 2022, as the National Composite Index rose by 18.0% on a year-over-year basis,” says Craig J. Lazzara, Managing Director at S&P DJI. “Relative to May’s 19.9% gain (and April’s 20.6%), prices are clearly increasing at a slower rate. This pattern is consistent with our 10-City Composite (up 17.4% in June vs. 19.1% in May) and our 20-City Composite (up 18.6% in June vs. 20.5% in May). It’s important to bear in mind that deceleration and decline are two entirely different things, and that prices are still rising at a robust clip. June’s growth rates for all three composites are at or above the 95th percentile of historical experience. For the first six months of 2022, in fact, the National Composite is up 10.6%. In the last 35 years, only four complete years have witnessed increases that large.

“The market’s strength continues to be broadly based, as all 20 cities recorded double-digit price increases for the 12 months ended in June. In 19 out of 20 cases, however, June’s reading was less than May’s, showing the impact of deceleration at the regional level. Tampa (+35.0%) was the fastest growing city for the fourth consecutive month, with Miami (+33.0%) and Dallas (+28.2%) holding on to silver and bronze positions. Prices continued strongest in the Southeast (+29.6%) and South (+29.3%).

“We’ve noted previously that mortgage financing has become more expensive as the Federal Reserve ratchets up interest rates, a process that continued as our June data were gathered. As the macroeconomic environment continues to be challenging, home prices may well continue to decelerate.”

Table 2 below summarizes the results for June 2022. The S&P CoreLogic Case-Shiller Indices could be revised for the prior 24 months, based on the receipt of additional source data.