Phoenix No. 1 in nation for diminishing size of $1 million homes 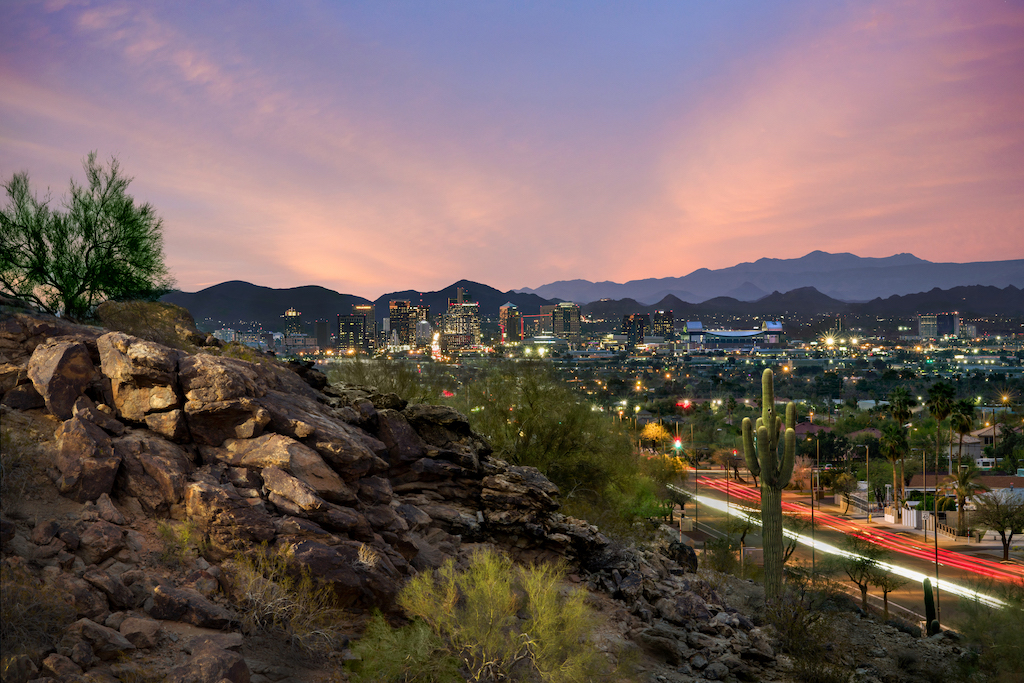 “Buyers with seven-figure budgets shopping for homes during the pandemic were doing so coming off the longest period of economic growth in U.S. history and with the help of historically low interest rates,” said Anushna Prakash, economic data analyst at Zillow. “Sales for expensive homes soared while buyers in the heat of competition accepted smaller layouts.”

The typical home in the $1 million range shrank in nearly every major metropolitan area. The largest declines are found in Phoenix — down 1,116 square feet from 2019 to 2022  — and Nashville, where these homes lost 1,019 square feet. Floor plans grew in just two major metros: by a closet in Minneapolis (36 square feet), and by at least a room and a half in St. Louis (406). In the Phoenix metro area, the typical $1 million home:

Overall home sales were elevated during the pandemic, but have slowed in recent months as affordability challenges have pushed many buyers to the sidelines. The recent move of the market toward rebalancing has shifted competition away from mid- and high-tier properties, and back to the most affordable homes.

Portland led major metros in sales volume increase: The number of $1 million-plus sales soared by 253% since mid-2019. Austin, where home values are up 71% since mid-2019, saw sales jump by 220%. The only metro that witnessed a decline in the volume of transactions with a $1 million-plus price tag was Boston, where the share fell by 32%. Boston and other major East Coast metros had relatively low appreciation over the past three years compared to other regions.

Portland, Austin and Riverside are where sales of $1 million-plus homes have risen the most since 2019. Sales rose the least in San Jose and San Francisco, and fell in Boston.

One million dollars in San Jose will buy just three bedrooms, two bathrooms and just shy of 1,400 square feet of living space — about $715 per square foot, the highest amount among major metros. For context, a typical single-family home in San Jose was valued at over $1.5 million in July. Far from an exclusive membership, homes costing $1 million or more are the norm in the San Jose area, comprising 72% of the country’s most expensive market.

Those looking for the most bang for their million bucks should head to Hartford, Connecticut, then to the Midwest. Among the 50 major metros included in the study, Hartford has the lowest price per square foot at $205, followed closely by Indianapolis, Oklahoma City, Kansas City and Cincinnati. Though options in that range are limited in these areas, it’s hard to deny the opulence afforded by the expense, with square footage upward of 4,500.