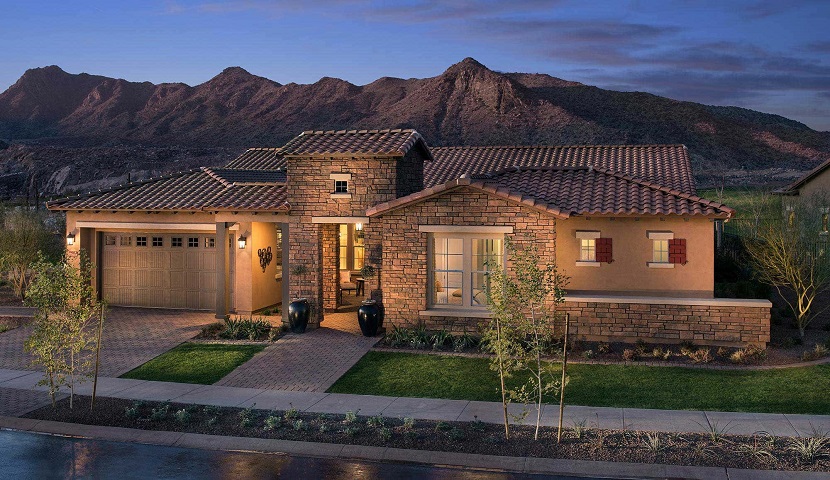 The term “household income” was given new meaning in 2021 as a banner year for home appreciation found Phoenix homes themselves earning more than the median worker in the metro region and in major metros across the country, according to a new study by Zillow.