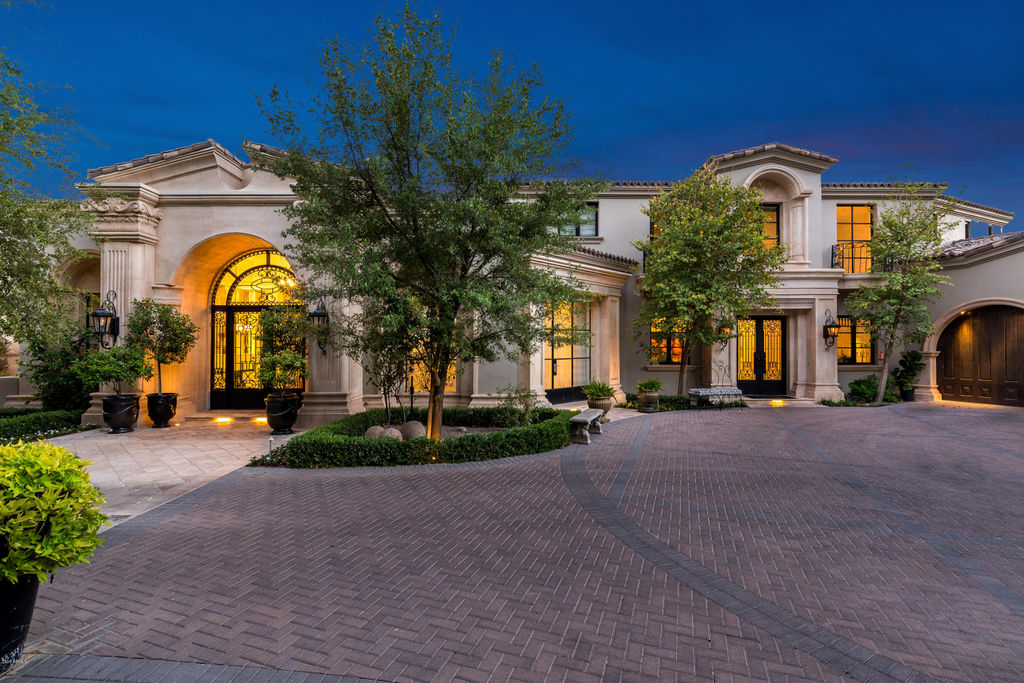 Offering unrivaled views of nearby Camelback Mountain and city lights, the magnificent estate recently closed for $12,000,000.  Scott Grigg represented the seller and marketed the home to buyers in Arizona, throughout the country and internationally to secure a buyer.

The home was also previously featured on Bravo TV’s “Million Dollar Listing Los Angeles,” of which Grigg has made several appearances alongside celebrity realtor Josh Altman.