Nestle to build $675 million factory in Glendale; will create hundreds of jobs 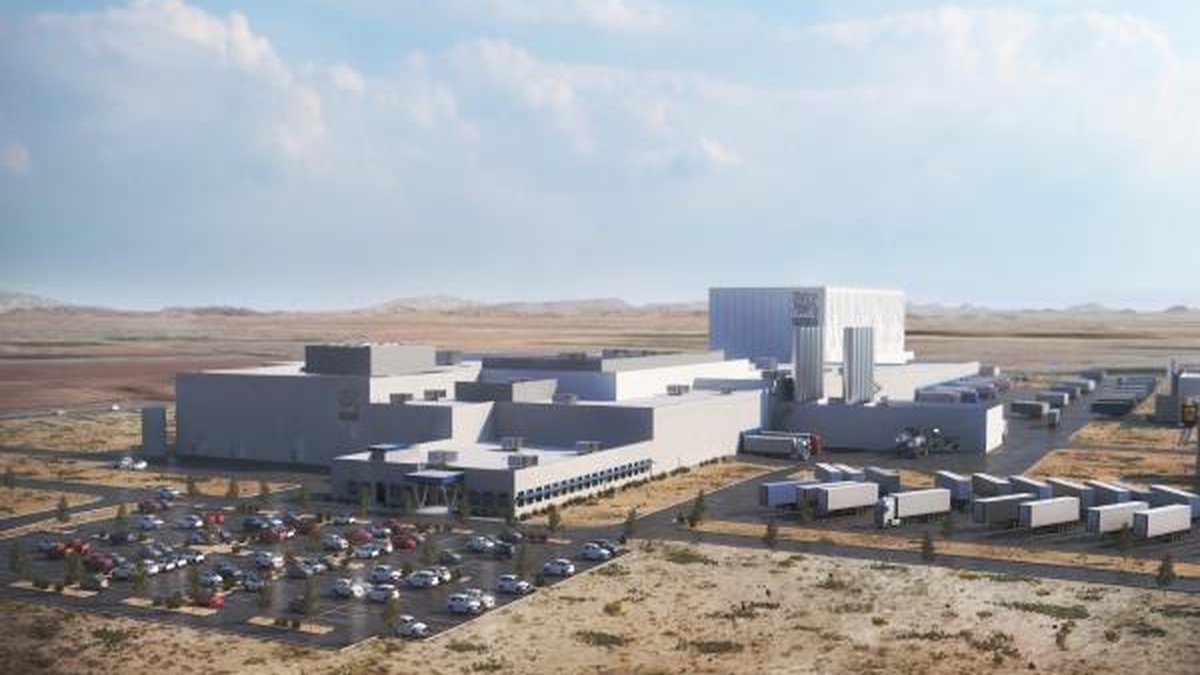 GLENDALE, AZ (3TV/CBS 5) -- Hundreds of jobs are coming to the West Valley as Nestle announces a $675 million factory is coming to Glendale.

Early Wednesday morning, the company announced that it has chosen to build a 630,000-square-foot factory on nearly 150 acres of land in Glendale. The facility is expected to create popular coffee creamers, including Coffee-mate, Coffee-mate natural bliss, and Starbucks-branded creamers. The building will also have the ability to expand to manufacture other beverages. Nestle says the Glendale plant will join 14 different food and beverage factories across the country.

“Nestlé selecting Arizona is great news,”” said Gov. Doug Ducey. “Manufacturing in our state is surging and Nestlé's decision adds to this momentum, as well as bringing diversification to this fast-growing sector of our economy.” Nestle says they chose the state because of its easy access to other Western U.S. states, allowing the company to reduce transportation times and reduce its environmental footprint. “Nestlé's investment for their sustainable and innovative beverage manufacturing facility is a valued addition to Arizona’s manufacturing industry, creating quality jobs in Glendale while making a positive impact in the community,” said Sandra Watson, President and CEO of the Arizona Commerce Authority.

Sustainability will be at the forefront of the Glendale plant. Company officials say it will have a water recycling process, produce zero waste to landfills, and will operate with fully recycled packaging. The factory’s goal is to use 100% renewable energy by 2025, part of the company’s plan to have a net-zero environmental impact by 2030. Nestle says the plant should bring about 350 jobs to the community, with hiring beginning in the summer and continuing throughout 2023. The site is expected to be fully operational in