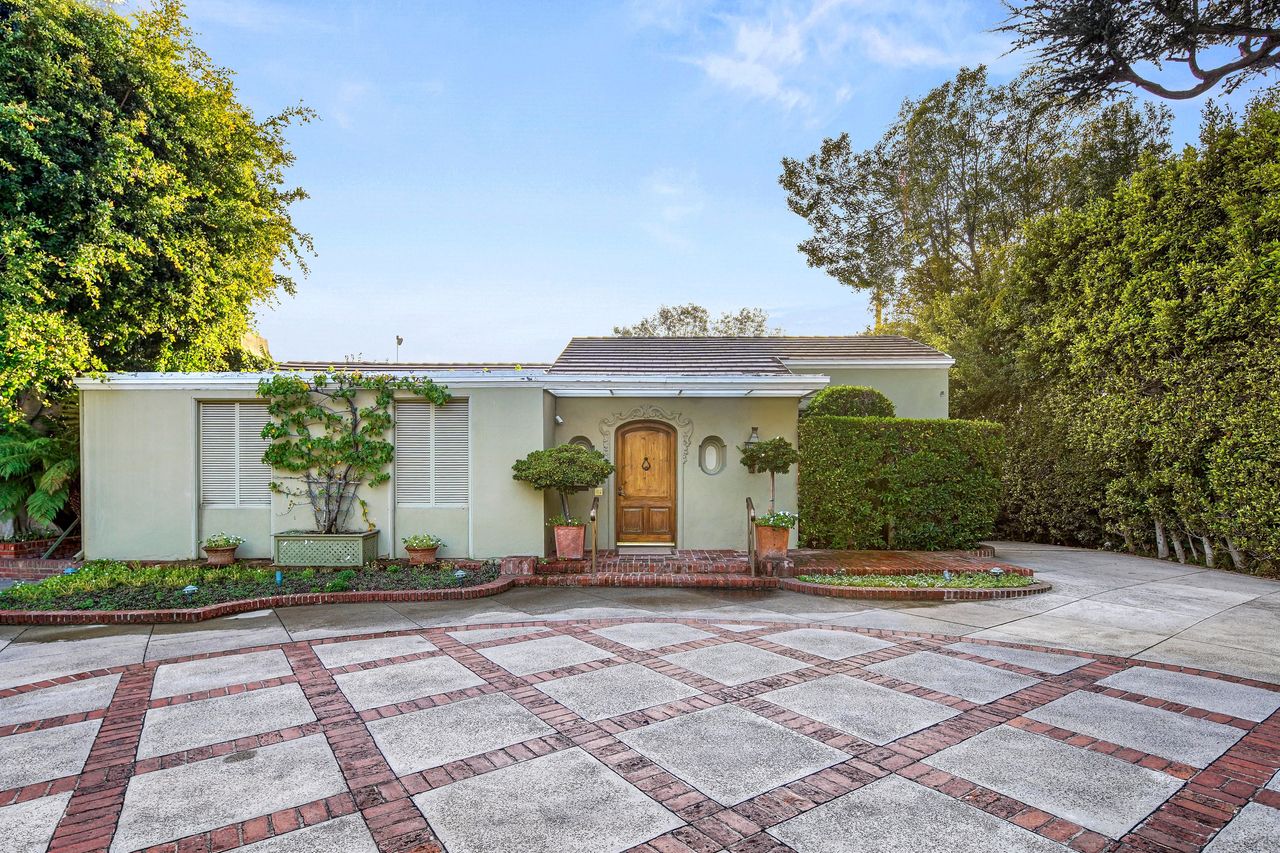 The Beverly Hills home of the late actor Kirk Douglas has sold for $9.015 million, significantly higher than its asking price of $7.495 million, according to listing agent Rochelle Maize of Nourmand & Associates.

The buyer is Stephen Liu, an orthopedic surgeon who is founder and chairman of the therapeutic wearables company Forme, Dr. Liu said.

The roughly 4,600-square-foot, four-bedroom home off Sunset Boulevard was listed roughly a month ago and received 31 offers, Ms. Maize said. 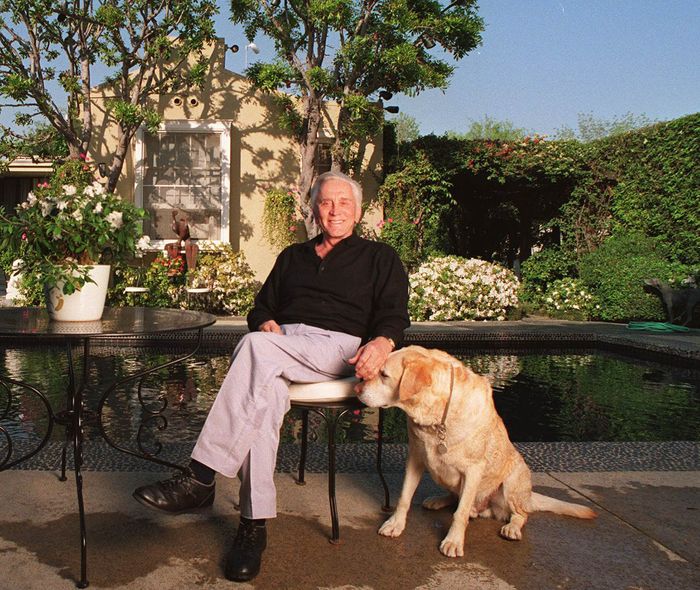