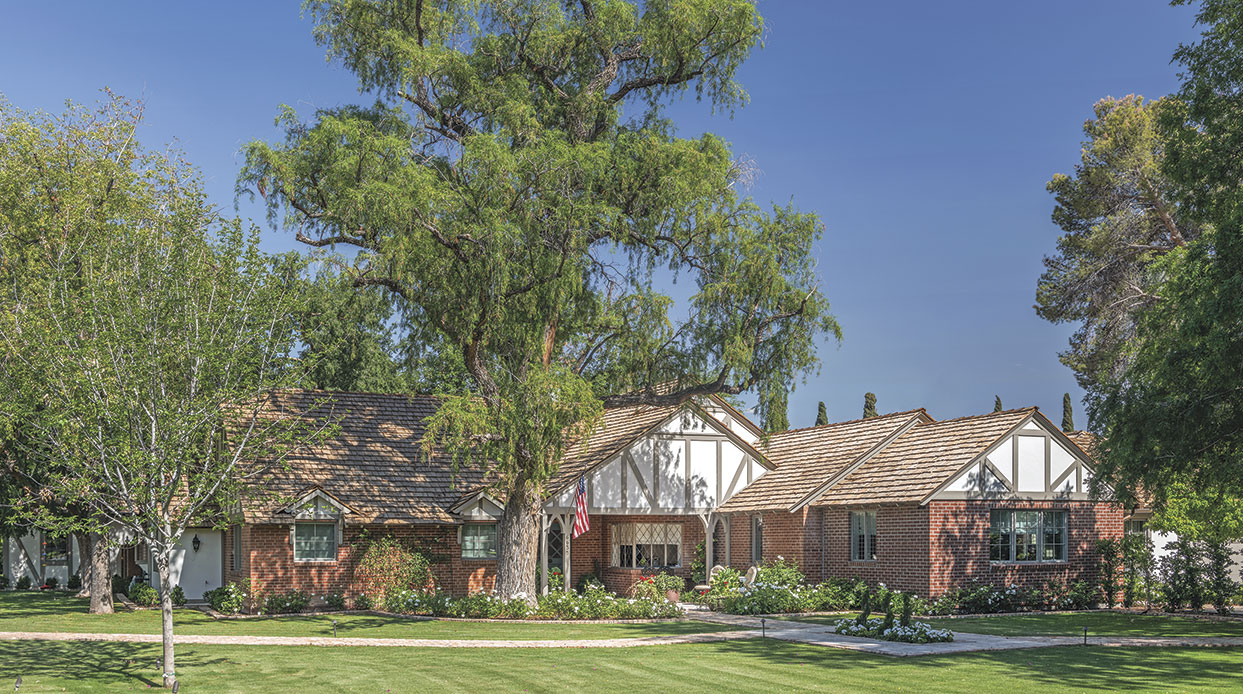 By: Phoenix Home and Garden

Growing up in North Central Phoenix in the 1970s, Alex Stark would often ride her bike past a quaint home just off of the Murphy Bridle Path on Central Avenue.

“I was always drawn to it,” she recalls. “It was so charming with its spacious front yard and all the trees. I had never been inside, but there was something about it… some vibe. It was like a storybook.”

But it was not just destiny that brought the Starks into their personal domestic paradise—it was a deep connection to the surrounding area. After meeting at ASU, Rick, a builder, and Alex, an interior designer, spent nine years living in California before returning to Phoenix and purchasing Alex’s childhood dwelling.

“We have lived in multiple places within a few blocks of here,” says Rick, who has renovated many properties in the North Central corridor. “Most of the people who own homes here are generational. I think that’s what makes this pocket of the Valley so special.”

Built in 1947, what is now the Starks’ abode was marketed as a replica of one of the Duke of Windsor’s cottages. Rick calls it an “almost Tudor” designed in the English-country style with its leaded glass windows, brick facade and pitched roof. 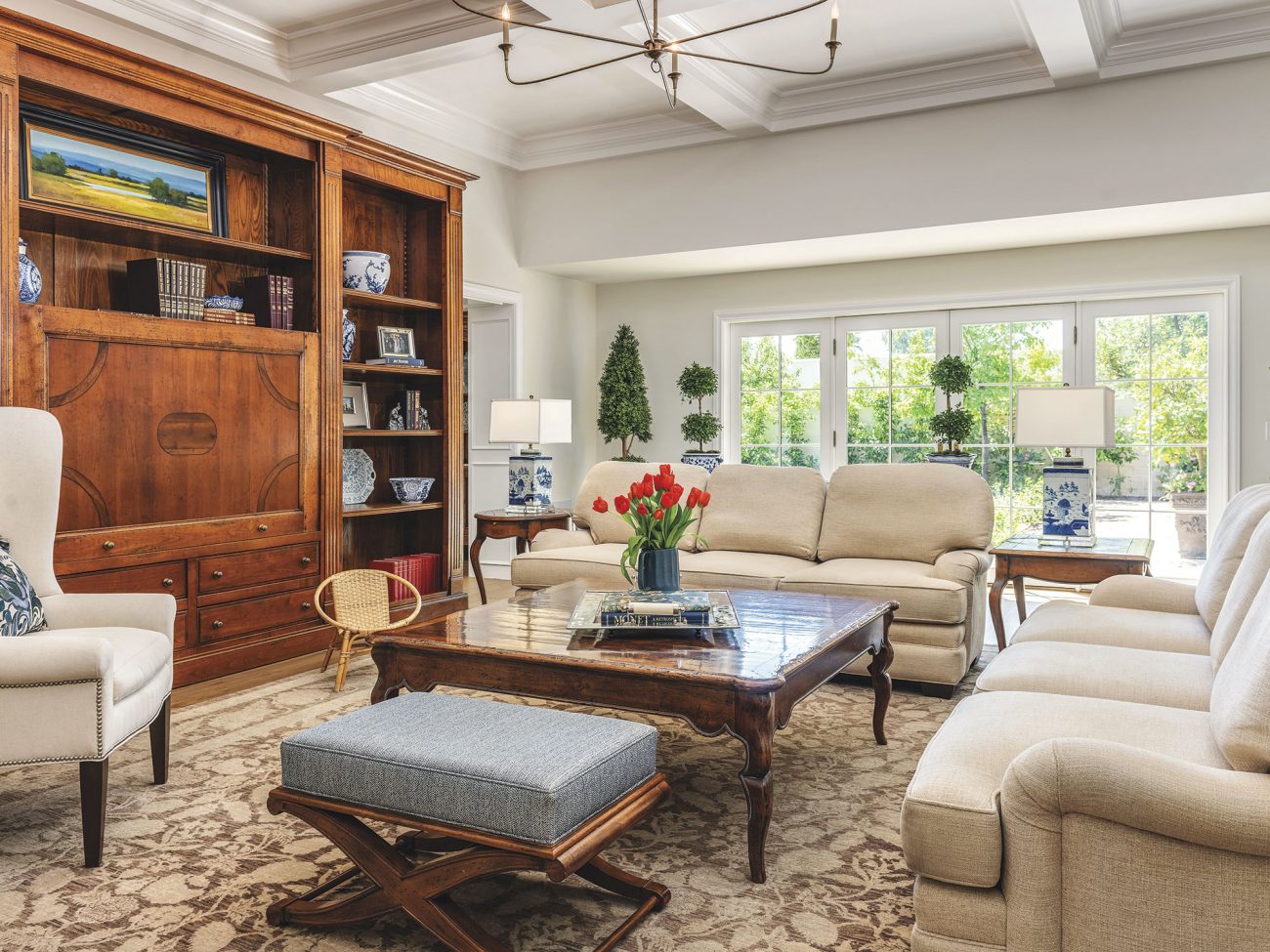