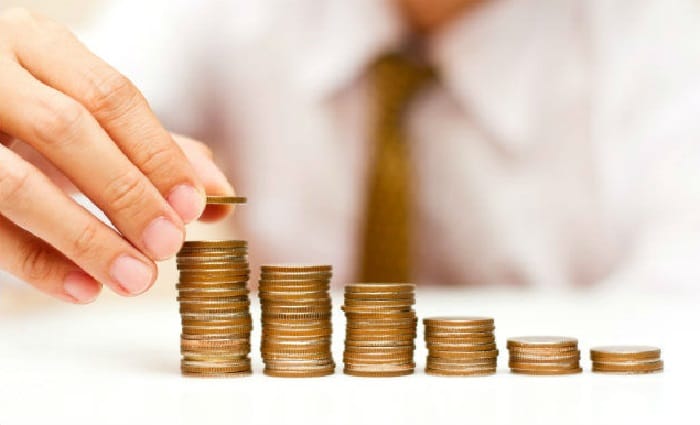 PHOENIX — Consumers are feeling the brunt of rising prices and nowhere is that truer than here in the Valley.

The Phoenix metro region posted the highest spike in prices of any major metropolitan area tracked by the Bureau of Labor Statistics, rising by 10.9% in March. It takes a toll on families and lifestyles.

Mercedes Vargas, a shopper, said, “It’s very hard, especially I see a lot of people, they have kids, it’s even harder on them.”

Metro areas in the United States where inflation rose 10% in March from 2021 are all in the U.S. sunbelt and have recently experienced strong population growth combined with booming housing markets. Jim Round, an economist in Phoenix said that this pattern is typical when comparing inflation numbers in metro areas.