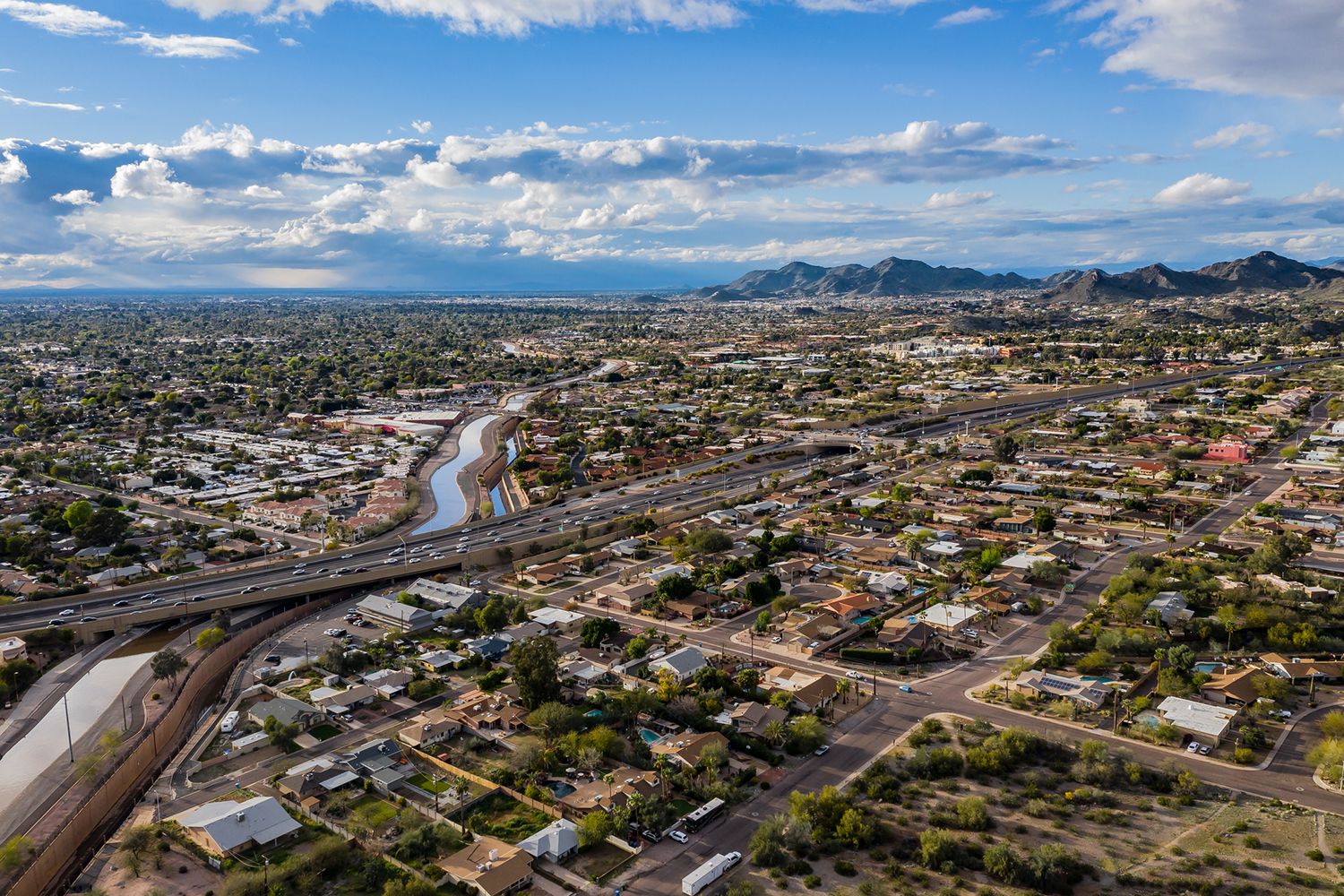 By every metric, the Arizona economy continues to fire on all cylinders, as evidenced by several recent studies and statistics. A recent deep dive into U.S. Bureau of Labor statistics by Skynova ranked our state third in the nation for workforce gain, with a 7.8 percent increase in jobs added between 2017 and last year. Meanwhile, Arizona’s unemployment rate sits at 3.2 percent, a level of employment success not seen for most of the past half-century. And Moody’s “Back to Normal Index,” which tracks how quickly state economies have recovered from the COVID-19 pandemic, puts Arizona’s economy at 99 percent of where the state was in March 2020. That ranks eighth out of the 50 states.

Simply put, nothing fate, circumstance and a public health crisis have thrown at the state has slowed down the pace of Arizona’s economic growth. Which isn’t to say that nothing can stop our turbo-charged economy.

The Arizona housing supply crisis absolutely has the potential to derail the state’s economic development efforts – and hurt tens of thousands of businesses large and small – if we don’t take meaningful action to address the shortage of housing immediately.