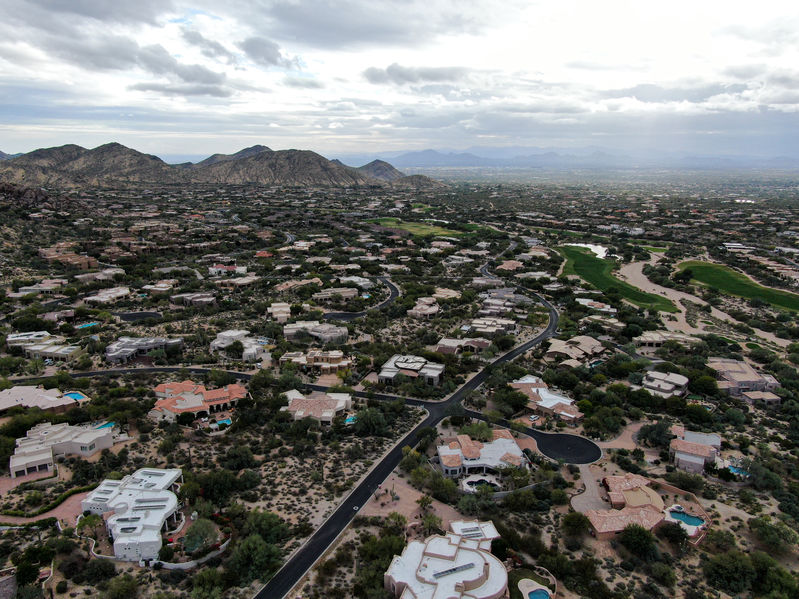 As home prices continue to break growth records, a panel of housing experts and economists surveyed by Zillow does not believe the market is in a bubble. The latest Zillow Home Price Expectations Survey1 polled more than 100 experts from academia, government and the private sector to gather their opinions on the state of the housing market and future growth, inflation forecasts and recession risks.

Of those surveyed, 60% said they do not believe the U.S. housing market is currently in a bubble, compared to 32% who think we are in a bubble, and 8% who are not sure.

“Americans have seen home values rise at record rates over the past few years. But although a recession is looking more and more likely, the housing market today is a far different beast than what we saw in the mid-2000s,” said Zillow economist Nicole Bachaud. “Unlike in 2006, this market is underpinned by strong fundamentals and has been built on mortgages with sound credit, factors that won’t change in the near term.”

The most popular reason for respondents rebuffing the bubble thesis is strong market fundamentals, including demographics, scarce inventory and shifting housing preferences. Low credit risks as a justification followed, due to sound loan underwriting and the overwhelming share of fixed-rate, fully amortized mortgages. Another large group of respondents reject the term “bubble,” which implies a subsequent crash that they do not believe is imminent.

Among those who do believe we’re in a bubble, unaffordable prices in the absence of record-low mortgage rates is the chief rationale. 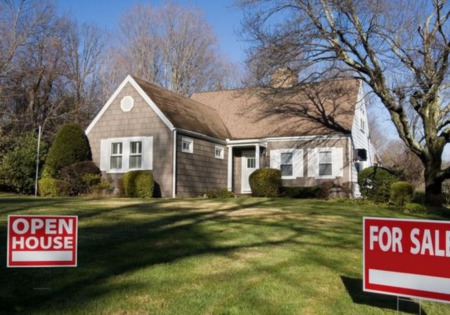 ‘The share of listings with a price cut is creeping up.’ 5 economists and real estate pros on what the housing market will look like this summer

By: Market Watch  Home prices have been climbing, as have mortgage rates (you can see the lowest mortgage rates you can qualify for here), and ...Read More 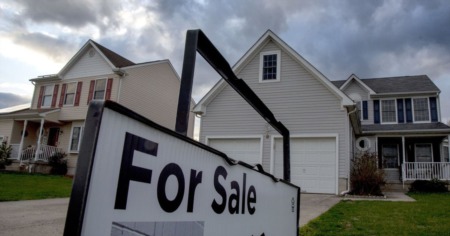 The Extraordinary Wealth Created by the Pandemic Housing Market

By: New York Times  Rarely have so many Americans gained so much equity in so little time, but it’s also inseparable from the housing ...Read More 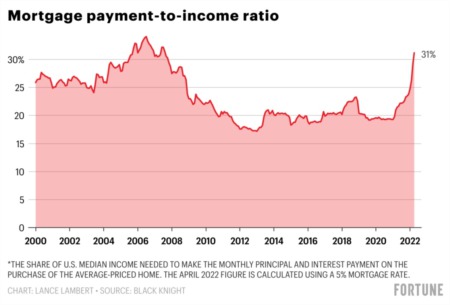 By: Fortune  This might be the hottest housing market ever recorded. Over the past 12 months, U.S. home prices are up a ...Read More 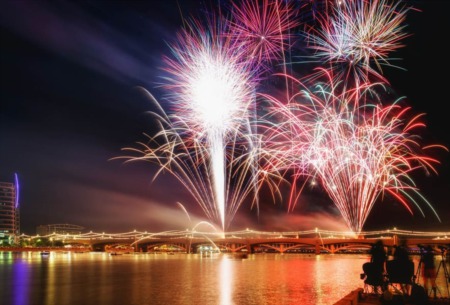 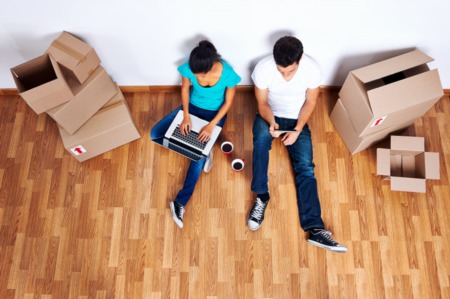