Here’s why Arizona jobs recovered faster than the U.S. 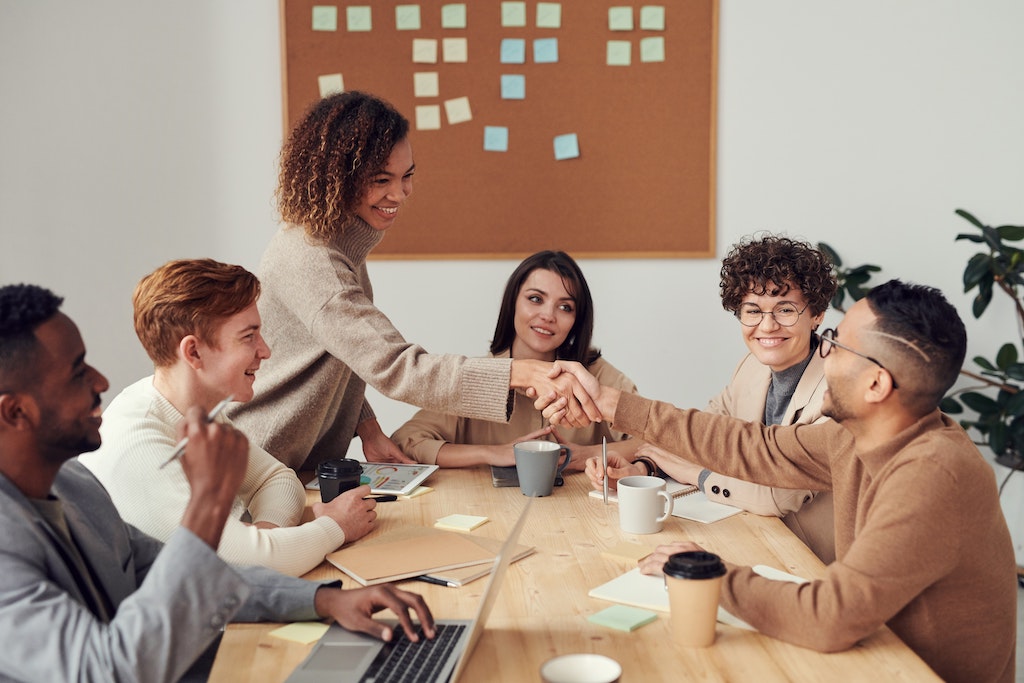 Arizona added 11,700 jobs over the month in February, nearly double the average pace during the five years before the pandemic began.

Arizona added 11,700 seasonally-adjusted nonfarm payroll jobs over the month in February 2022, up from a revised January gain of 10,400. That was nearly double the average pace during the five years before the pandemic began. January growth was originally estimated at 9,700.

In February, professional and services led the way with 3,100 jobs, followed by education and health services (up 3,000); trade, transportation, and utilities (2,800); leisure and hospitality (up 1,600); other services (up 1,300); manufacturing (up 900); and construction (up 500). In contrast, information jobs dropped by 900, followed by government (down 500) and financial activities (down 100). Natural resources and mining jobs were steady over the month.