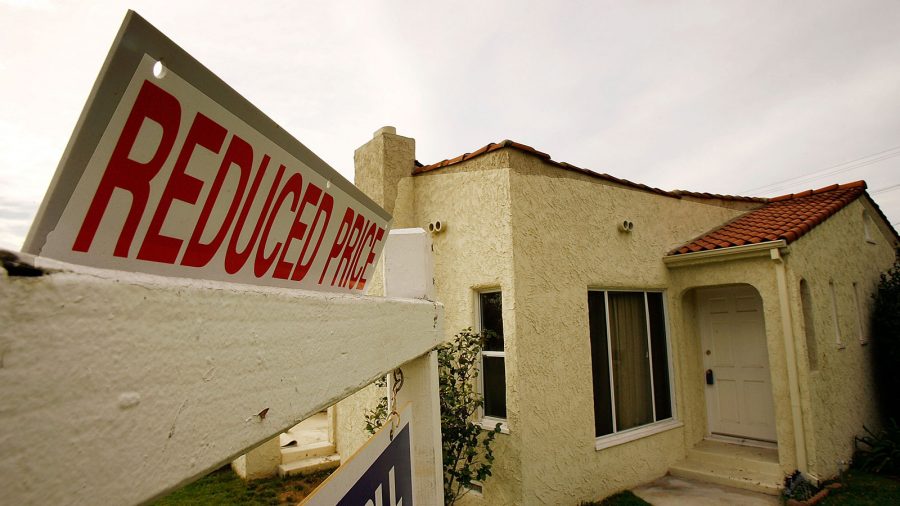 The once-sizzling metro Phoenix housing market is cooling off, which is good news for shoppers but nothing for homeowners to worry about, according to a real estate expert. Zillow released a report Thursday showing the typical home value in metro Phoenix falling 2.8% from June to July, putting the average price at $470,800.

Nicole Bachaud, a senior economist for Zillow, told KTAR News 92.3 FM the change represented a decline of about $14,000. The national decline was .1%, to $357,107, amounting to only to a few hundred dollars of lost value. Bachaud said Valley homeowners shouldn’t fret, given how much value their properties gained while the market was among the hottest in the country.

“It’s important to keep in mind the context of how much homes have appreciated over the last two or three years,” she said. Even with the July dip, Phoenix-area homes are still worth nearly 70% more than they were in July 2019, according to Zillow. And the typical mortgage payment has doubled in that time because of higher prices and interest rates.

“Even just this year alone, home values are up 8% in Phoenix. … We’ve had a really fast market and we’re trying to rebalance and get back to normal,” Bachaud said.

“And so, that’s what we’re seeing right now, is kind of that leveling off.”

The shift should make things easier for potential homebuyers who can afford to get into the market. Zillow’s report shows that Valley inventory increased by 11.3% from June to July and prices were reduced on 28.8% of homes listed.

“And so, for people who are trying to buy who can afford to stay in this market, they have a bit of an easier time than they’ve had at any point in the past several years.”

However, Bachaud said analysts don’t expect current homeowners to lose much, if any, of the value gained in recent years.

“Inventory is still overall very low,” she said. “The reason we’re seeing inventory increase right now is because … people aren’t buying homes, so homes are not selling and they’re staying on the market longer.

“But overall, new inventory is not coming into the market, and we have all of these people who want to buy. And so, once those prices get to a point they can afford, all of a sudden you’re going to get people buying and you’re going to have the prices kind of going back up and having that pressure again.”

CORRECTION: An earlier version of this story incorrectly said Phoenix-area housing values dropped by $1,400 from June to July. The correct figure is $14,000.