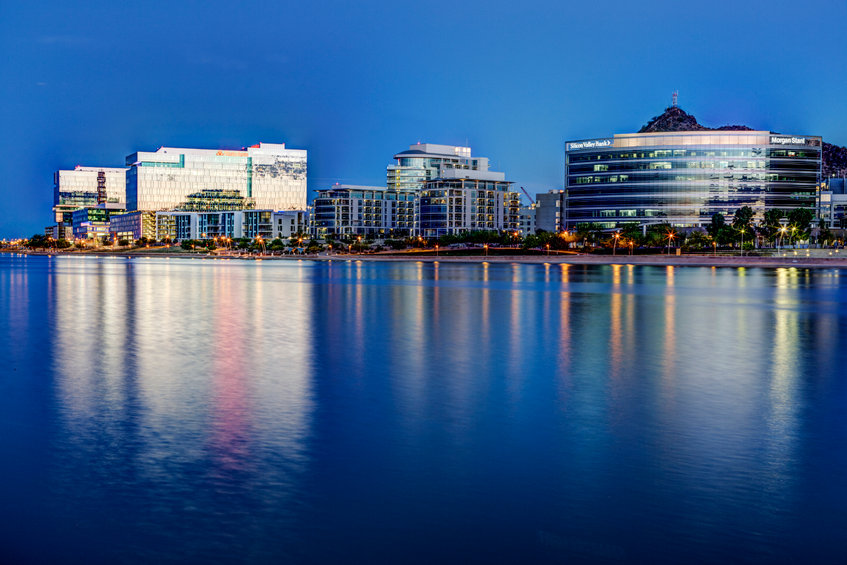 Shortly after homesteaders (including the notable Charles Trumbull Hayden) established what is now Tempe, the community quickly became known as the trade center for the south side of the Salt River Valley. And ever since, Tempe continues to prevail as a bustling economy-driving powerhouse. With staples such as Tempe Town Lake attracting 2.4 million visitors and accumulating close to $2 billion in economic impact since its opening, combined with newer endeavors like the $1.8 billion mixed-use South Pier Project, the city shows no signs of slowing its economic roll.

So what makes this modern-mixed-with-old-school-charm locale persist in attracting talent, business, and bankroll for the local, regional, and state economy?

“I would say in Tempe, we’ve always been known for our innovative spirit,” says Corey Woods, mayor of Tempe. “There have been mayors and city council members from decades past that had a vision for what the city could become. And so, I think a lot of what you’re seeing is the culmination of all of those efforts from 10, 20, 30, and 40 years ago, all taking place right now, which is really exciting.”