Here’s how much housing affordability has dropped in Arizona 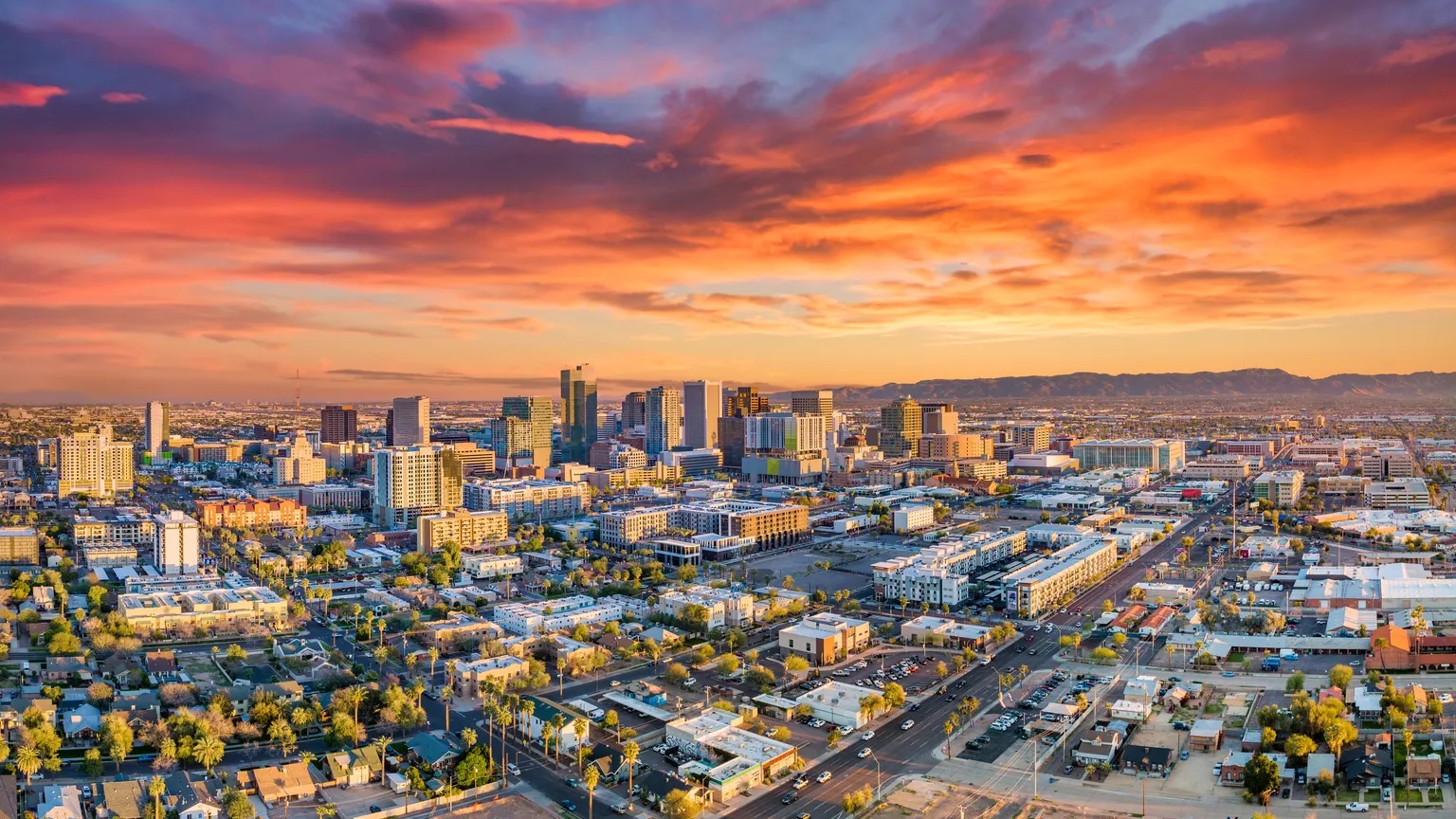 Flagstaff and Prescott typically have the lowest housing affordability in Arizona, but not this last quarter. In the second quarter 2022, only 22.3% of homes sold in the Phoenix metro were affordable to those earning the median family income according to the National Association of Home Builders (NAHB)/Wells Fargo Housing Opportunity Index released August 11. Nationally, the share of homes affordable to families earning the U.S. median income moved down to 42.8% compared to 56.9% in the first quarter, the lowest since the Great Recession. All Arizona metros had a drop in affordability and only three had a higher share of affordable homes than the nation. These were Sierra Vista-Douglas at 54.2%, Yuma at 43.3%, and Lake Havasu City-Kingman at 42.9%. Tucson at 40.6% was lower than the U.S. for the first time in over a decade. Prescott Valley-Prescott had a share of 28.5% and Flagstaff was at 22.8%. Arizona did better than neighboring state California, which had the metros with the lowest affordability in the country, the worst being Los Angeles at 3.6%.