Here’s how Arizona is emerging as an electric vehicle hub 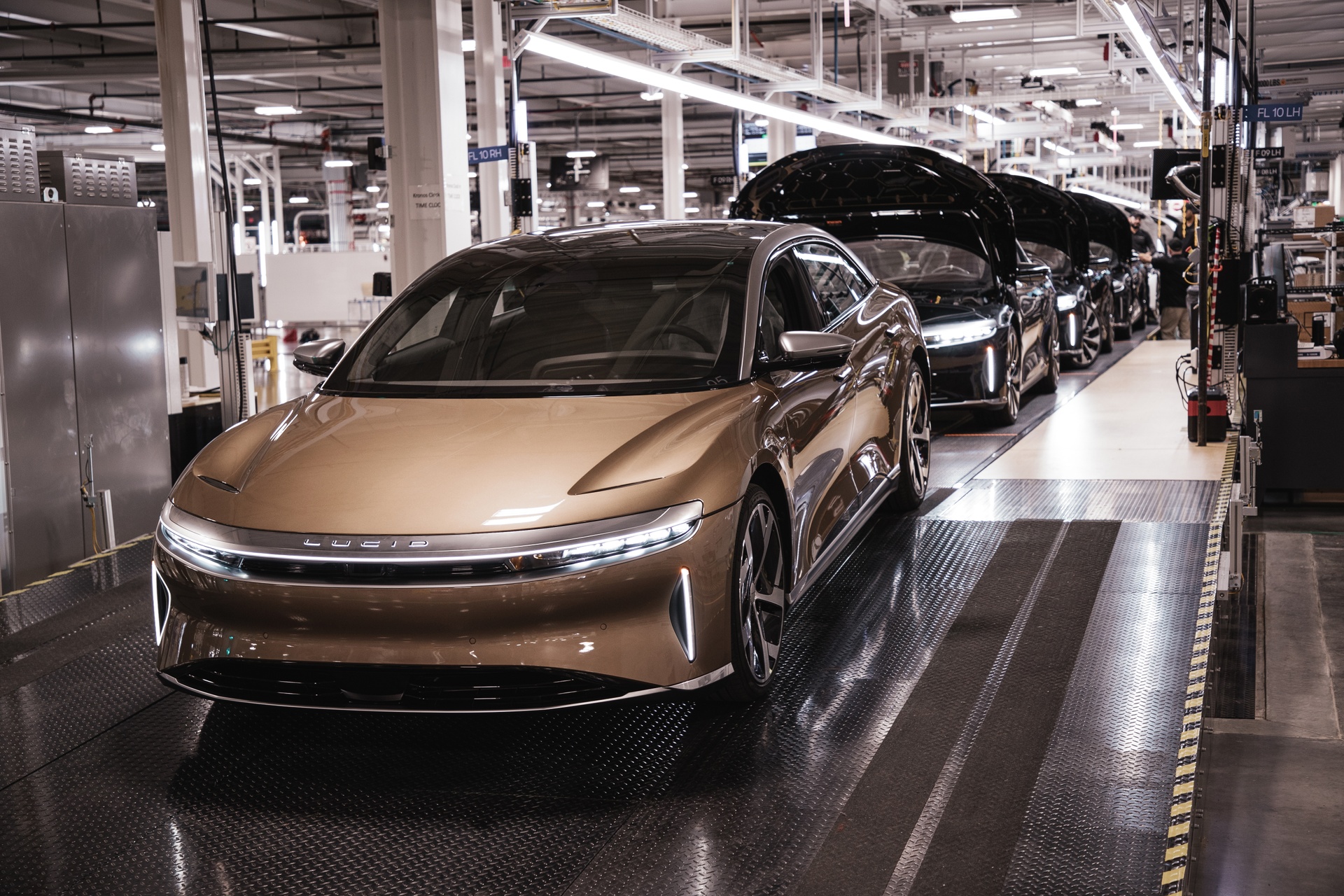 The state is also becoming an EV sales and manufacturing hub. Lucid, Polestar, Rivian, Tesla, and Atlis Motor Vehicles have all set up operations in the state.

The Southwest Energy Efficiency Project (SWEEP) conducted a study to illustrate the air quality and economic benefits of electric vehicles in Arizona. They found that EVs provide air quality and economic benefits to Maricopa County and the state, concluding that the state should consider policies that promote the manufacture and sale of more electric vehicles.

If more Arizonans make the choice to transition over to electric vehicles there could also  be a large economic benefit. Depending on the rate and price of gasoline, SWEEP found in its study the total economic benefit to Arizona in reduced fuel costs could be between $75 million and $489 million per year by 2030.