Gilbert ranks No. 1 for office construction in U.S. 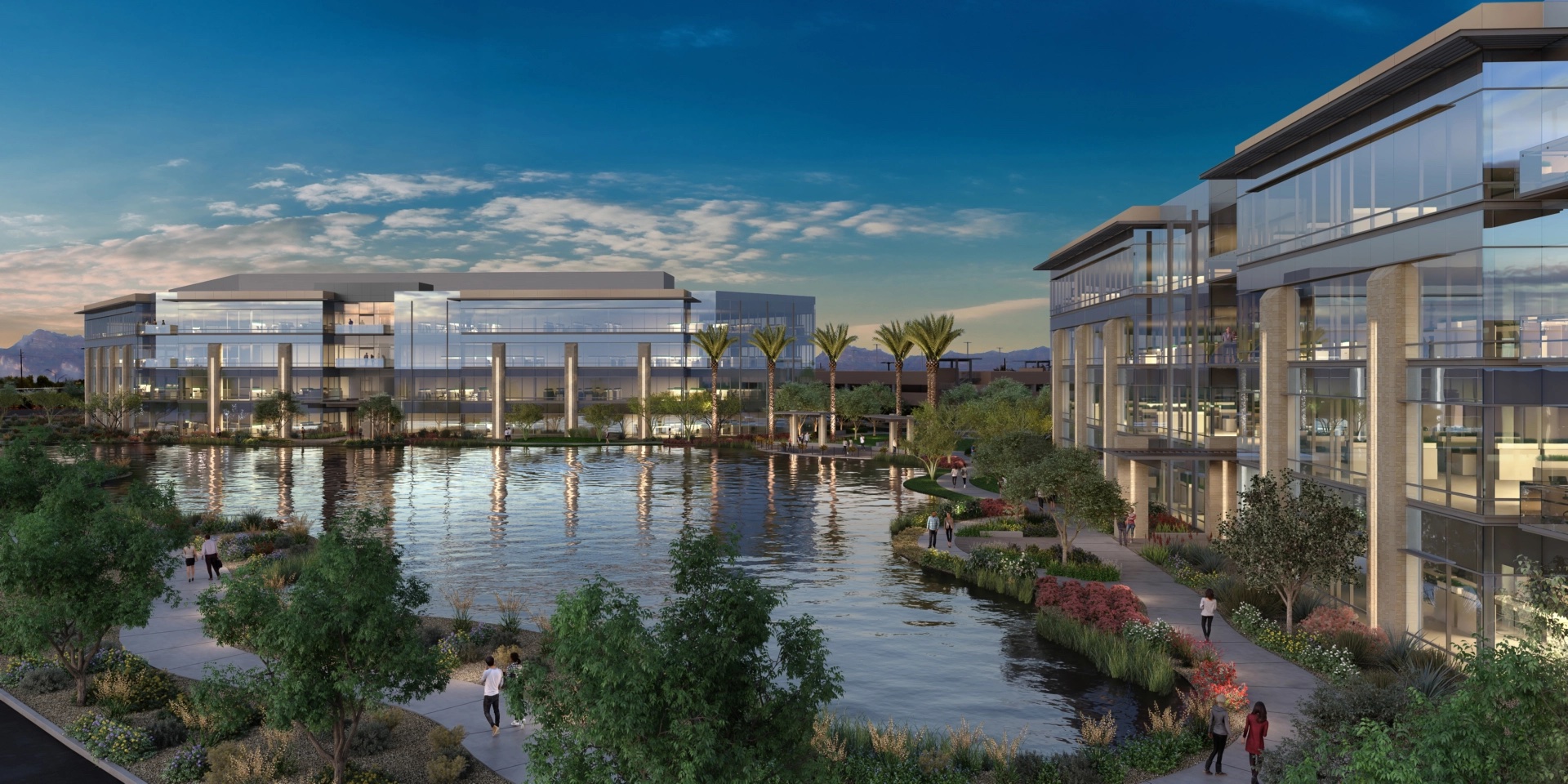 The last 10 years were challenging. Beginning from the depths of the financial crisis and culminating with the beginning of one of the worst global health crisis in the last 100 years, the 2010s changed everyday life quite a bit — especially how and where we work. But data shows that cities are still growing. They’re the place to be for work, play, and growing up, and the office real estate sector has thrived alongside throughout the decade. Aiming to see if and where the two trends overlapped, we looked at a decade of office construction data in what the latest census reveals have been the fastest-growing U.S. cities between 2010 and 2020, and Gilbert ranks No. 1 for office development in U.S. over that time period.

The population in Gilbert grew by 59,465 (28.5%) from 2010 to 2020, ranking the 3rd in our top 20, while the office construction rose by 1,564,830 (48.64%) square feet of new office space, over the same period, snatching the first place of the fastest-growing U.S. cities. The largest office project completed in this timeframe was The Commons at Rivulon, incorporating nearly 312,000 square feet of class A suburban Phoenix office space.