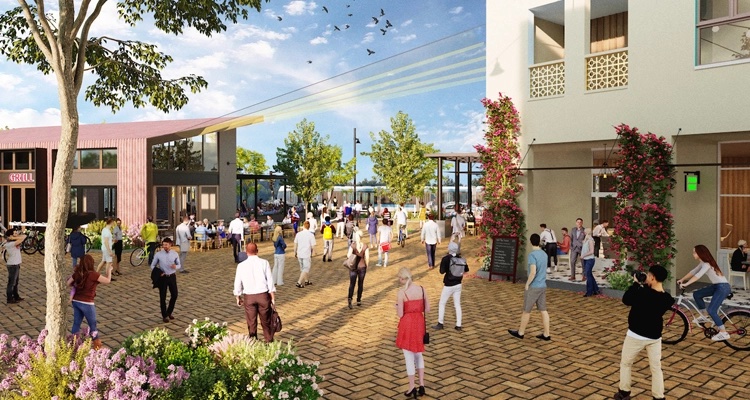 Two native Arizonans are betting big that their new neighborhood concept, Culdesac, will win over new residents with their promise of lots of amenities and well-appointed homes. But there’s a catch: No cars will be allowed in the neighborhood.

Just over two miles from the Arizona State University campus in Tempe, Culdesac is building the United States’ first car-free neighborhood. The neighborhood, which will be built for up to 1,000 residents, won’t allow cars and it won’t have parking spaces.

Arizona’s fast-growing economy and low regulation has made it a destination for those who wish to test new real estate concepts.

Ryan Johnson and Jeff Berens, the founders of Culdesac, are two native Arizonans who graduated from the University of Arizona.

Johnson in 2019 said that Phoenix, like many 20th Century cities, is built on the assumption of a one care to one person ratio. The problem with this assumption, he argues, is that cars are exceptionally needy, requiring four parking spaces along with plenty of roadway to move cars from their point of origin to their destination.

Johnson says that more than 50% of the surface area of car-centric cities are covered in pavement. This payment attracts heat and limits the ways in which we move. For Johnson that was enough for him to seek investment in a neighborhood that would ban such a mode of travel.

The plan is to replace the pavement for cars with landscaping, public courtyards,and greenery.

While the neighborhood will bar its residents from private car usage, it will still have spaces for emergency vehicles and a small fleet of on-demand shared transportation.

In terms of shared transportation, Culdesac will provide a complimentary Lyft Pink pass and 15% off of all Lyft rides for residents. In addition, residents will have close access to the metro that they can ride for free.

“We’re building the first car-free neighborhood from scratch in the U.S. and we’re proud to say it will be in our hometown,” Johnson says. “Culdesac Tempe will have 1,000 people and 0 private cars.” 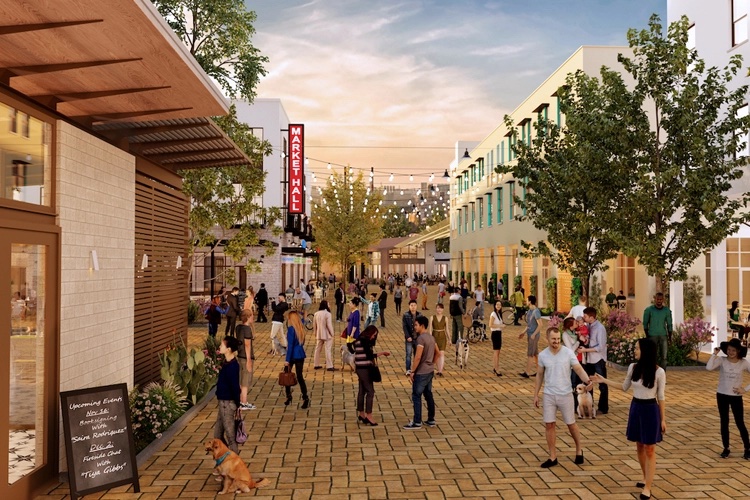 Culdesac also plans to promote alternative non-shared travel options. The neighborhood grounds will have room for more than 100 Bird scooters and more than 1,000 bike parking spots.

The group says it is particularly “proud to showcase Tempe as a hub of innovation and urban experimentation.”

“Most cities would have tied this up for a decade, but we chose Tempe for its forward-thinking, action oriented, collaborative reputation,” Berens said in a 2019 article. “And, hey, it doesn’t hurt that the Phoenix Metro led the nation in jobs created this year.”