Cost of living in Phoenix 2022 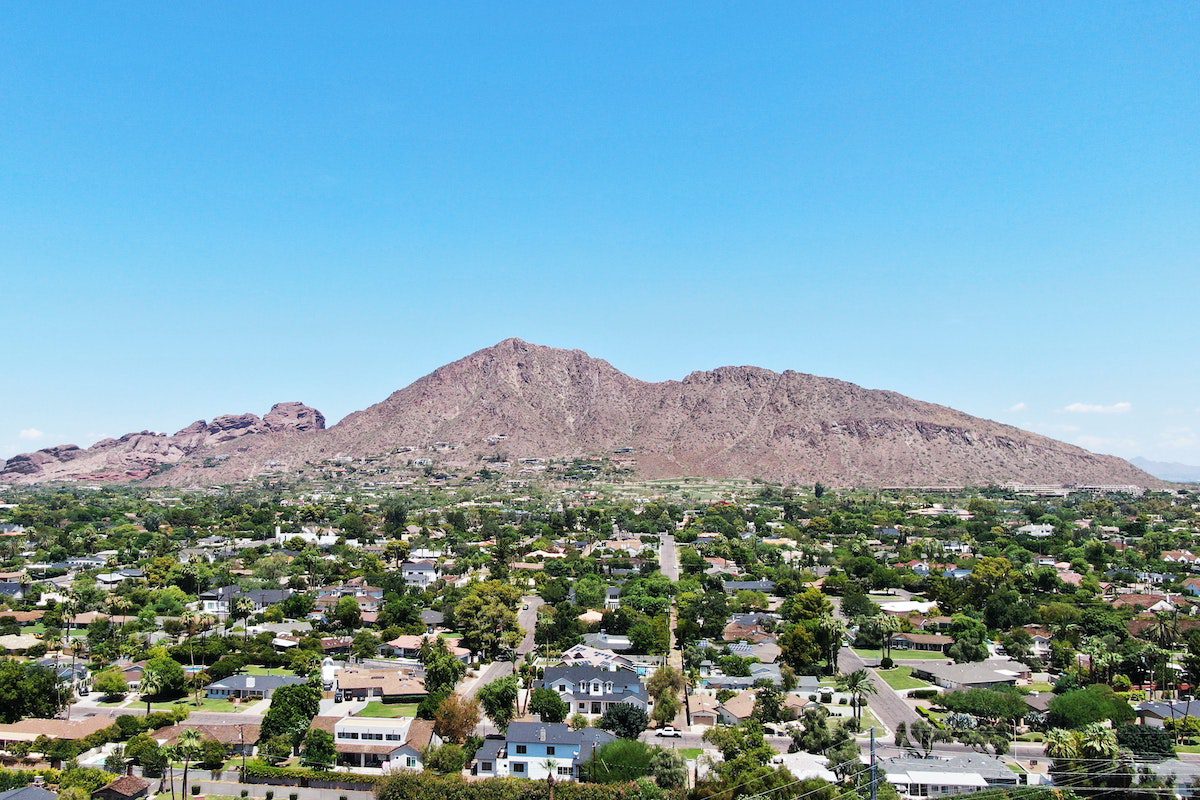 With the exception of San Antonio, Texas, no city in the U.S. has been growing like Phoenix. Census data showed that it added more than 13,000 people between July 2020 and July 2021. Add balmy winters and an exploding housing scene to a relatively low cost of living and it’s no surprise people are flocking to Arizona’s capital city.

If you’re thinking about joining this rapidly growing city of more than 1.6 million people, you’re probably wondering: How much does living in Phoenix cost? Surprise, surprise — living in this metropolitan area might actually be cheaper than living elsewhere in the state. So let’s break the Phoenix cost of living down, component by component.

The good news: You’ve got excellent timing here. Phoenix home price growth topped pretty much anywhere else in the country for a while there. But the market is cooling now, making it a better time to buy a house in the area. That’s true across the country, though, so let’s get a better feel for home and rental prices in Phoenix, specifically.