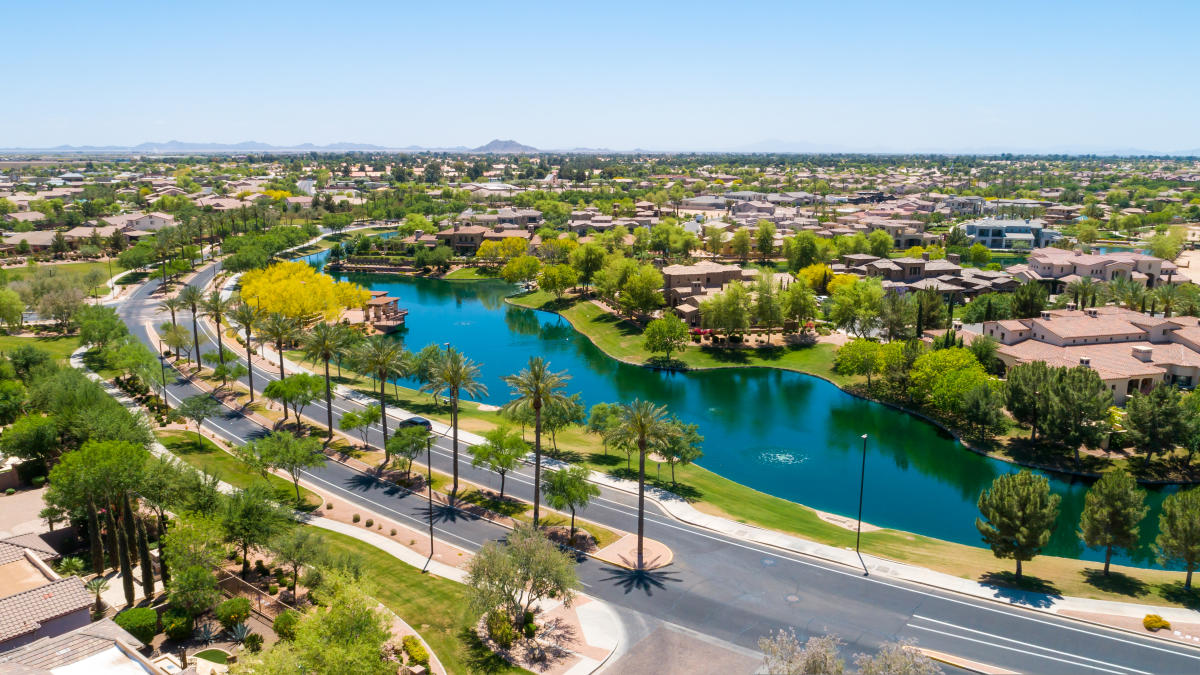 The city of Chandler is planning to provide better affordable housing options to local residents by constructing a new 157-unit development project near McQueen Road and Chandler Boulevard.

Many RAD projects consist of public-private partnerships where a developer will build out a new property and units are subsidized to tenants at an affordable rate.

The proposed housing project in Chandler would be built on city-owned land consisting of one-, two-, three-, four-, and five-bedroom units, community space, and a park area.

Chandler currently administers 303 units of low-rent public housing, most of which are aging properties built in the 1970s. The city additionally oversees the distribution of about 480 vouchers for low-income residents looking to rent a private unit.

A survey done in 2019 found that a lack of affordable housing was the most pressing need among Chandler residents, according to the East Valley Tribune.

After the federal government approves Chandler's RAD application, a development agreement will be presented to the city council that will provide further details on the new housing project. 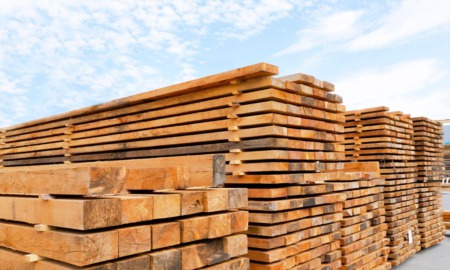 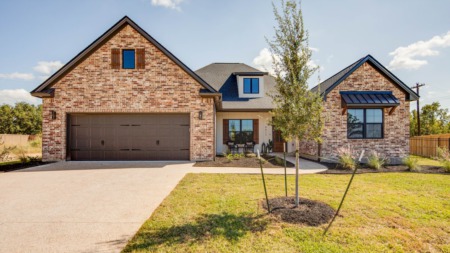 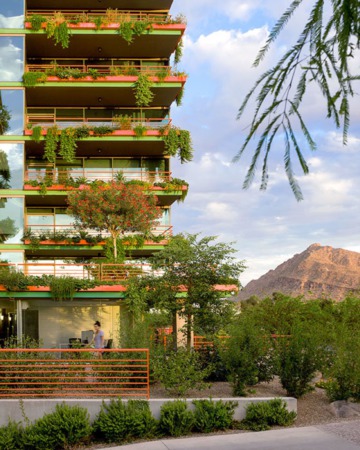