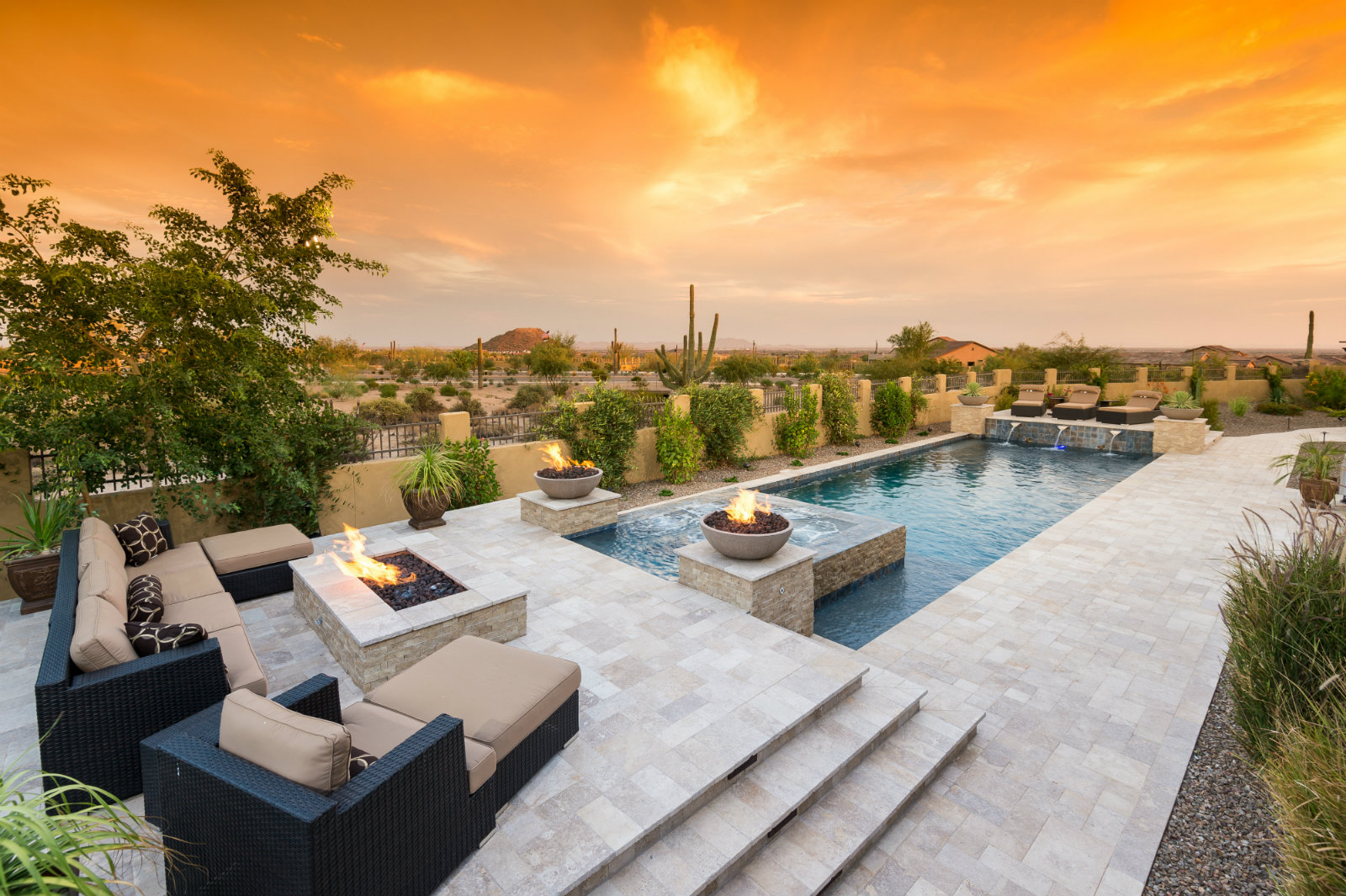 The Summer of ’22 has reached its midpoint.

Sunday, Aug. 7, marked the official middle of the season.

But those who live in the Valley know there is more to come and are equipped to deal with it. They have the answer  in the backyard, according to a survey.

A number of cities in the East Valley and one in the West Valley rank high nationally in a study of cities that have a penchant for pools.

Chandler ranks first in the U.S. for pool lovers in the survey that also places Gilbert, Mesa and Scottsdale in the top 10.

Glendale and Phoenix were not left high and dry, though, as they finished in the top 10 among 100 cities studied by StorageCafe.

StorageCafe is a nationwide storage space website linked to Yardi, which develops and supports investment and property management software for real estate companies.

The survey used a combined index to measure the “pool access” potential for each city.