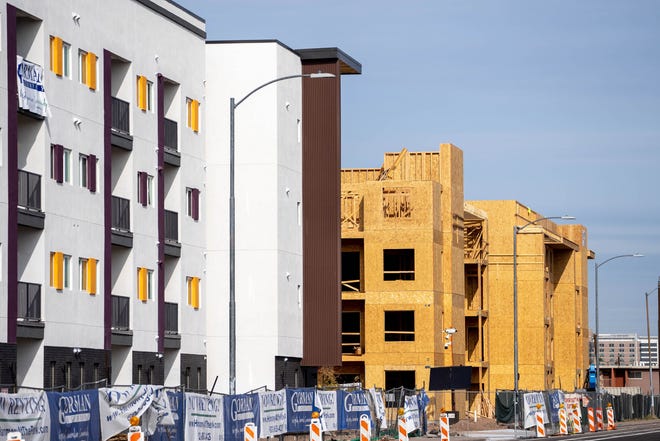 The report is part of a larger body of research by Morrison Institute on Arizona’s affordable housing crisis. The state is short 270,000 housing units, according to the Arizona Department of Housing. A scarcity of affordable housing, paired with Arizona’s booming population growth, has been driving up rental prices and forcing people out of their homes.

“We simply haven’t been building enough,” said Tom Simplot, director of the Arizona Department of Housing.

The state is currently building between 50,000 and 60,000 new housing units per year, according to the department’s research.

“We’re not going to catch up at the rate we’re going,” Simplot said.

Alison Cook-Davis, Morrison Institute's research director, said it was important to include developers' perspectives in the institute’s research. 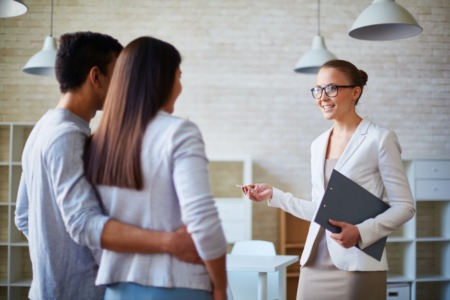