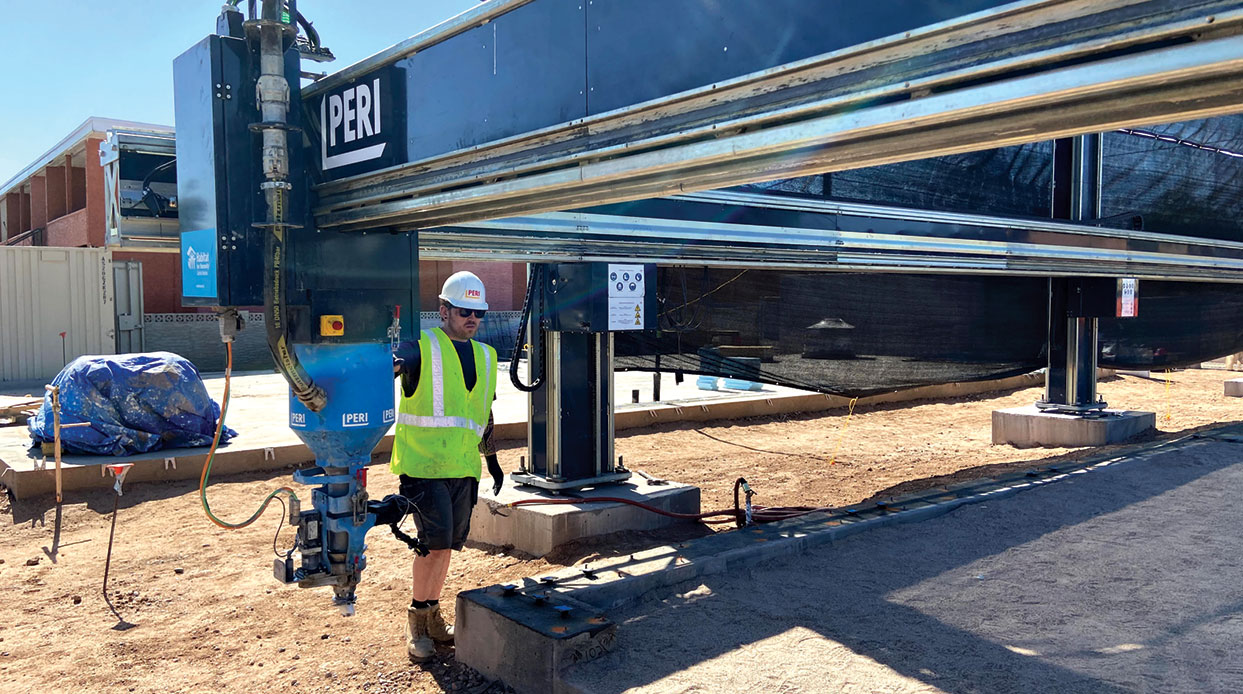 By: Phoenix Home and Garden

3D printing paves the way for more affordable housing in the Valley and beyond.

From custom-fit shoes and car parts to personal protective equipment and more, 3D printing is now ubiquitous. But the idea of using the technology to build a home was an entirely new concept for Jason Barlow, president and CEO of Habitat for Humanity Central Arizona. When engineers and ASU alumni Clarence McAllister and Paul Mooney approached Barlow with a pitch to build Arizona’s first computer-generated domicile, the idea was immediately enticing. “They asked me if I’d be interested in some new, innovative, affordable housing solutions,” Barlow says. “Well, that took me about a nanosecond to say ‘of course we would be.’”

Thus began the monthslong process of designing, engineering, permitting and printing the Tempe dwelling. Phoenix Home & Garden Masters of the Southwest award winner and Habitat for Humanity Central Arizona board member Mark Candelaria and fellow architect and project manager Damon Wake worked closely with the charitable organization along with the City of Tempe and a team of engineers from Germany, where the printer is manufactured, to complete the project. “When Habitat decided to tackle their first 3D-printed house, we were thrilled to make that happen in Tempe,” says Tempe Mayor Corey Woods. “Innovating to find new models is the key to easing the affordable housing crisis, and we were determined to work side by side to see this unique project come to fruition.” 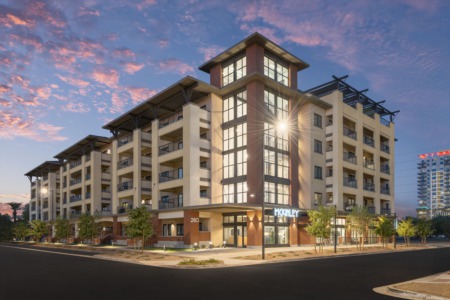 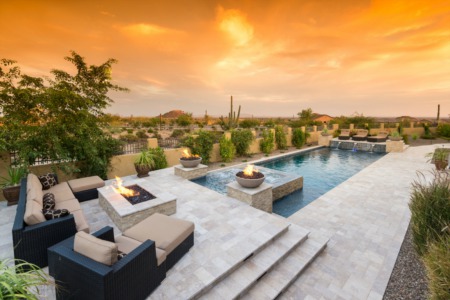 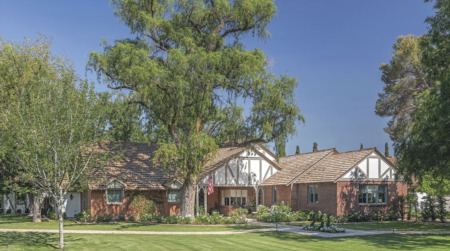