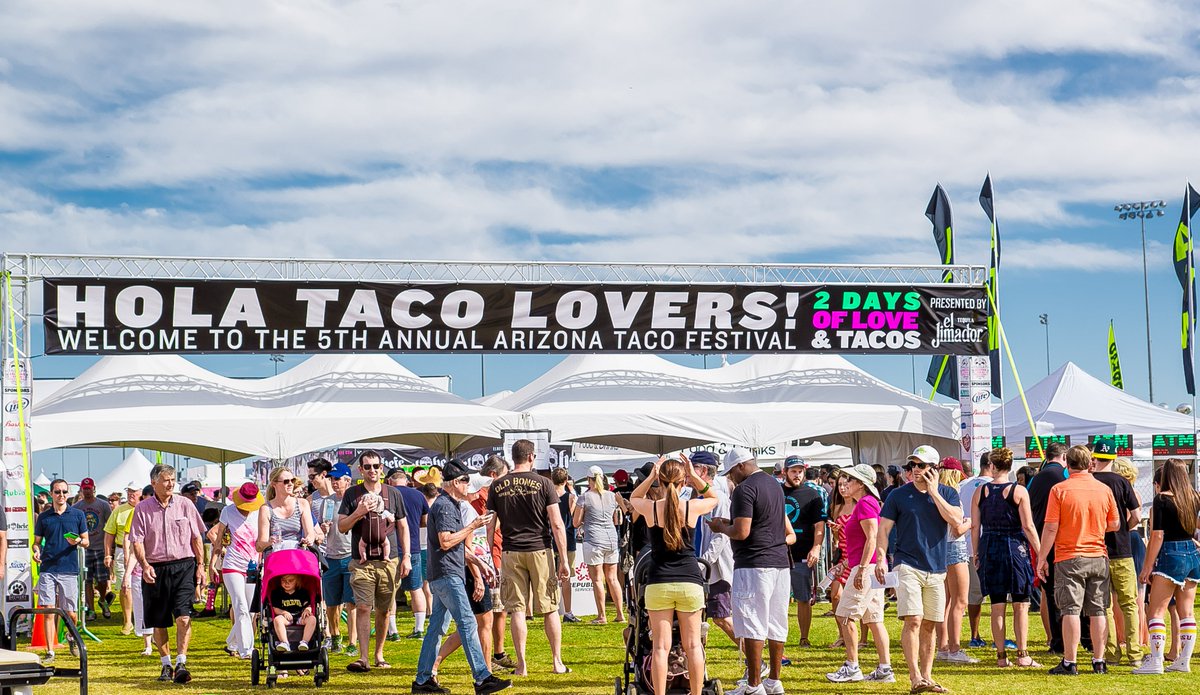 MESA, AZ — Attention taco lovers and enthusiasts, the Arizona Taco Festival is coming back and will be held at a new location! According to event officials, the 13th edition of the festival will be held in November at Bell Bank Park in the city of Mesa.

“For years we’ve watched this event grow into a world class event, and where better for the largest taco event in the country to be held, than at Bell Bank Park,” said Chad Miller, CEO of Legacy Sports USA, in a press release sent to ABC15. 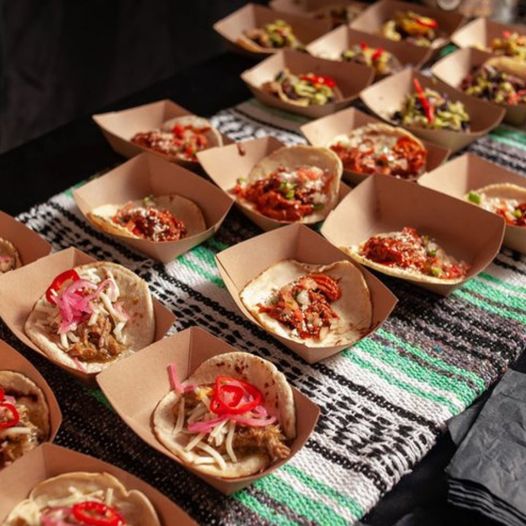 The two-day festival will have more than just tacos — other activities at the event include the tequila expo tent, there will be a live lucha libre wrestling arena, a Chihuahua beauty pageant, and a hot sauce expo.