Arizona ranks No. 4 among best states for business 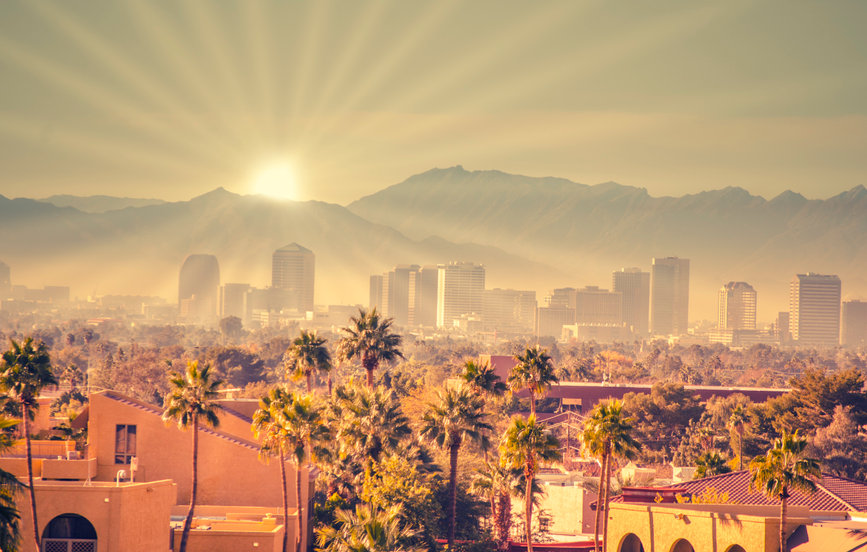 Arizona climbed the rankings of yet another economic survey this week, placing in the top 4 in Chief Executive Magazine’s list of “Best States For Business.” Arizona rose six spots from 2021 based on a survey of nearly 700 CEOs and business owners in all 50 states.

Arizona’s economic strength is matched by its top-ranked and highly-skilled workforce. In November, labor market analyst EMSI ranked Maricopa County no. 1 in its 2021 Talent Attraction Scorecard, the fourth time in the last six years. Likewise, over the last 10 years, CNBC ranked Arizona’s workforce in the top 10 nine times, with seven appearances in the top five.

Census data released in March showed Maricopa County led the nation last year in population growth, adding 58,246 people between July 2020 and July 2021. Among the ten most populous counties in the nation, Maricopa County was just one of two that gained residents last year.

“Arizona is a magnet for people and jobs because of our premier business environment and unbeatable quality of life,” said Sandra Watson, President and CEO of the Arizona Commerce Authority. “From our top tier universities and community colleges, to our modern infrastructure, low cost of doing business, and robust innovation ecosystem, Arizona means opportunity. We are grateful to Governor Ducey, Senate Leader Karen Fann, Speaker Rusty Bowers and all our legislators and state’s leaders for prioritizing policies that make Arizona the most welcoming state in the nation.”

Advanced manufacturing has taken off in Arizona as many of the world’s most advanced companies have announced expansions in recent years. Last week, LG Energy Solution announced an initial investment of $1.4 billion to build a battery manufacturing plant in Queen Creek, creating thousands of jobs. On Wednesday, Nikola celebrated the launch of production at its electric vehicle manufacturing facility in Coolidge.

“Nikola joins companies such as Lucid, ElectraMeccanica, Atlis Vehicles, and Zero Electric Vehicles to earn the moniker, “Made In Arizona,” he said.