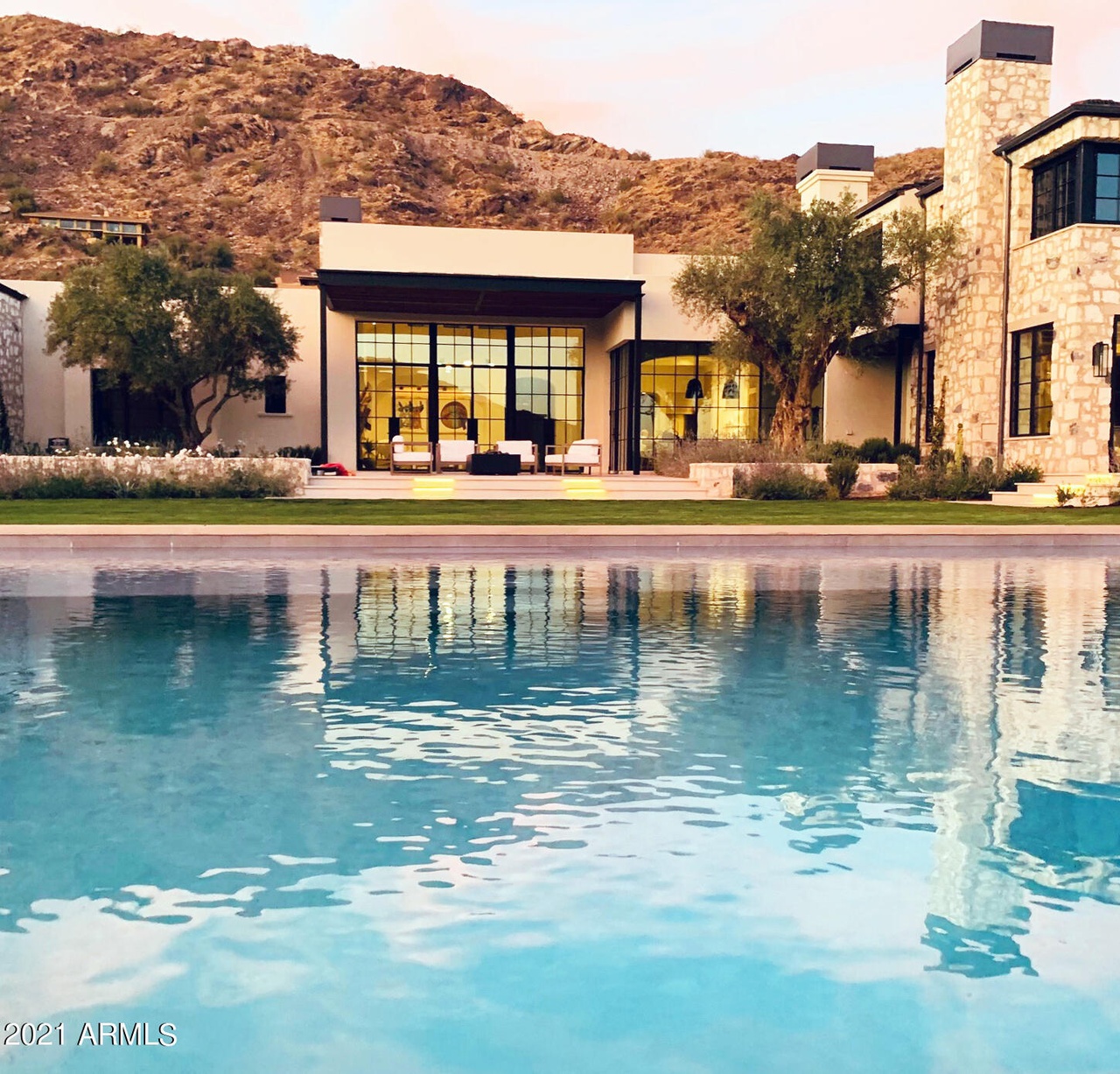 There are now 481 cities in which the typical home value is at least $1 million. If current rates of appreciation hold, 49 more could join the $1 million club by midyear.

The number of cities that crossed the $1 million threshold in 2021 is almost triple that of cities reaching those heights in 2020, underscoring a record-setting year of home appreciation that saw the typical U.S. home gain 19.6% in value.