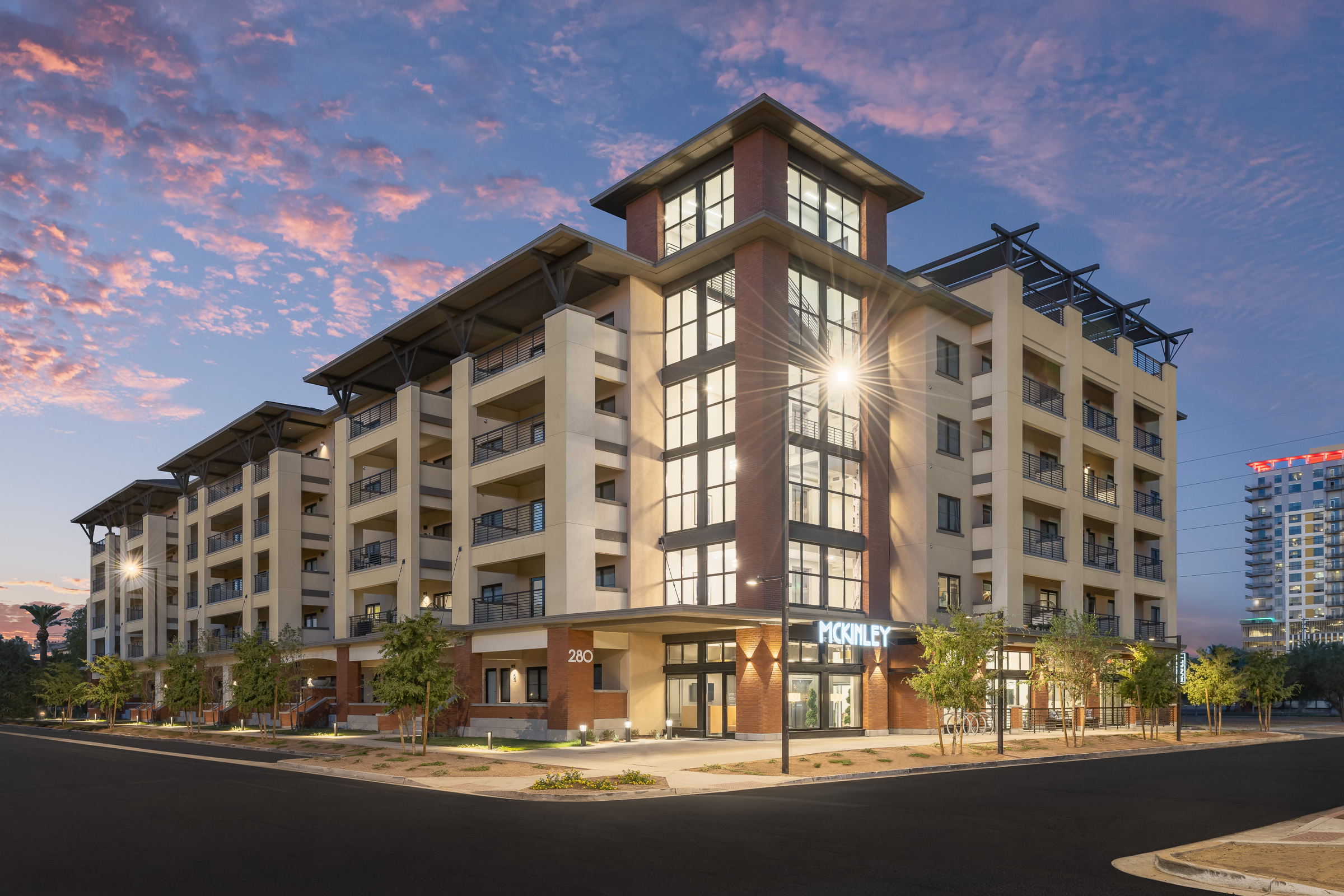 Average apartment rent increased by $10 last month, their lowest rate since January, according to the latest Yardi® Matrix Multifamily Report. The average rent in the U.S. was a record $1,717 in July.Year-over-year growth decelerated by 110 basis points to 12.6 percent, 260 basis points off the February peak of 15.2 percent.

“Rent growth remains lofty just about everywhere by historical standards, but the rate of increase in high-growth metros is falling,” say Matrix analysts. For example, year- over-year rent growth in top-performing Orlando (20.2 percent in July), Miami (19.5 percent) and Tampa (17.4 percent) is still high but dropped three to four percentage points in each market compared to the previous month.Demand and rent growth remained strong throughout the country, with rent growth rising at least 10 percent year-over-year in 24 of Yardi Matrix’s top 30 metros. In a sign of stability for the sector, national occupancy rates were 96 percent for the third month in a row.The average single-family unit asking rent increased by $7 in July to $2,092, while year-over-year growth dropped by 60 basis points to 11.2 percent.“The moderating rent growth may be a product of an inevitable return to the mean, coincidental to the suddenly slowing economy, or some combination of the two,” states the report. Record rent growth in 2021 was driven by record-high absorption of 580,000 units in 2021, per Yardi Matrix. Absorption is roughly half that pace in 2022, in line with a normal year.