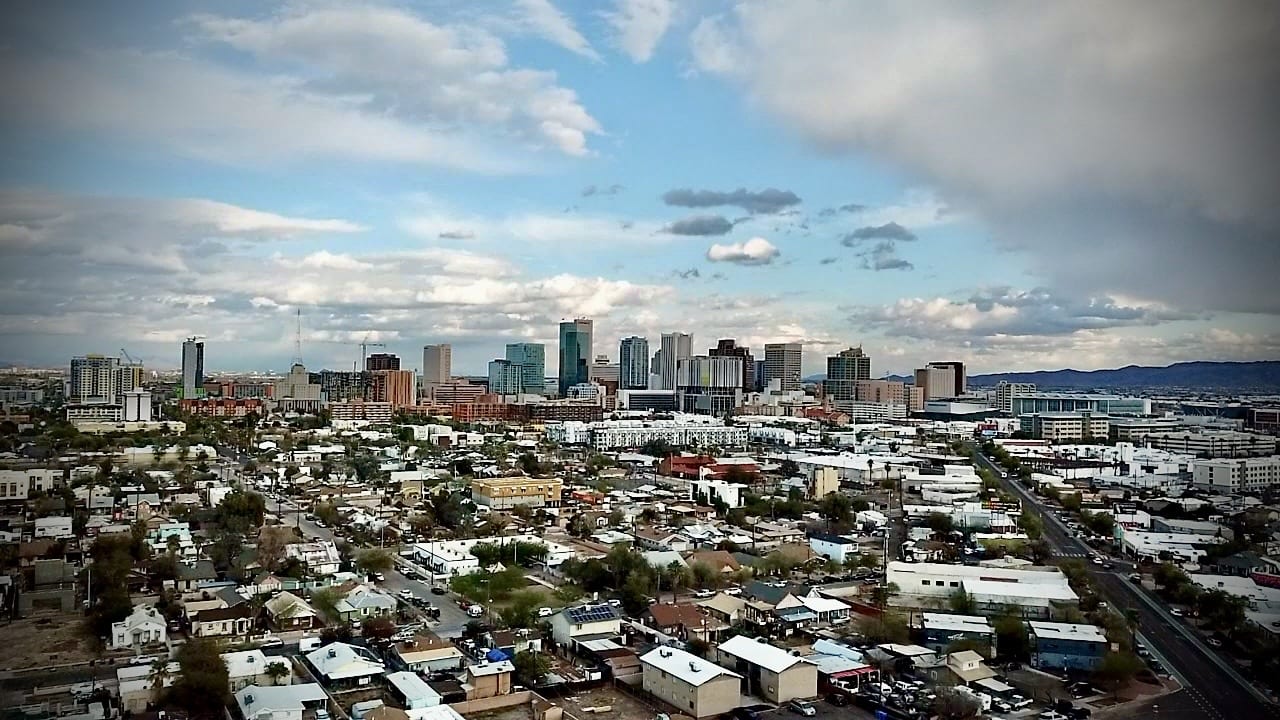 One of the hardest things to know when you’re moving to a new city is finding out which neighborhoods are the most affordable. Whether you live in the area or are new to Phoenix, we make it easy for you to get a sense of some of the best neighborhoods — and most affordable areas to live in Phoenix — that are both growing in demand and are safe for raising a family, too.

To understand the Phoenix market, first, we need to start with a baseline. Out of the nation’s top 10 hottest housing markets, Phoenix is the seventh least expensive, which is great news for potential home buyers. There’s a reason people from all over the country are moving to the Valley of the Sun in droves. Other comparable cities are far too expensive and many Americans can’t seem to justify bleeding most of their budget on housing, as the astronomical cost of living and high crime rates don’t make life possible. As you can see from the above chart, Phoenix doesn’t fall far from the U.S. median sales price baseline. Home prices started falling this summer. According to our local housing analysts at the Cromford Report, as of September 10, 2022, the median sales price for a single-family home in Phoenix was $444,700, falling by $5,300 just last month, and $31,000 in July. This is great news for current buyers, though the current median price is still $40,000 higher than it was this time last year. So, that tells us that the housing market in Phoenix is settling, not falling off a cliff like other areas of the nation.