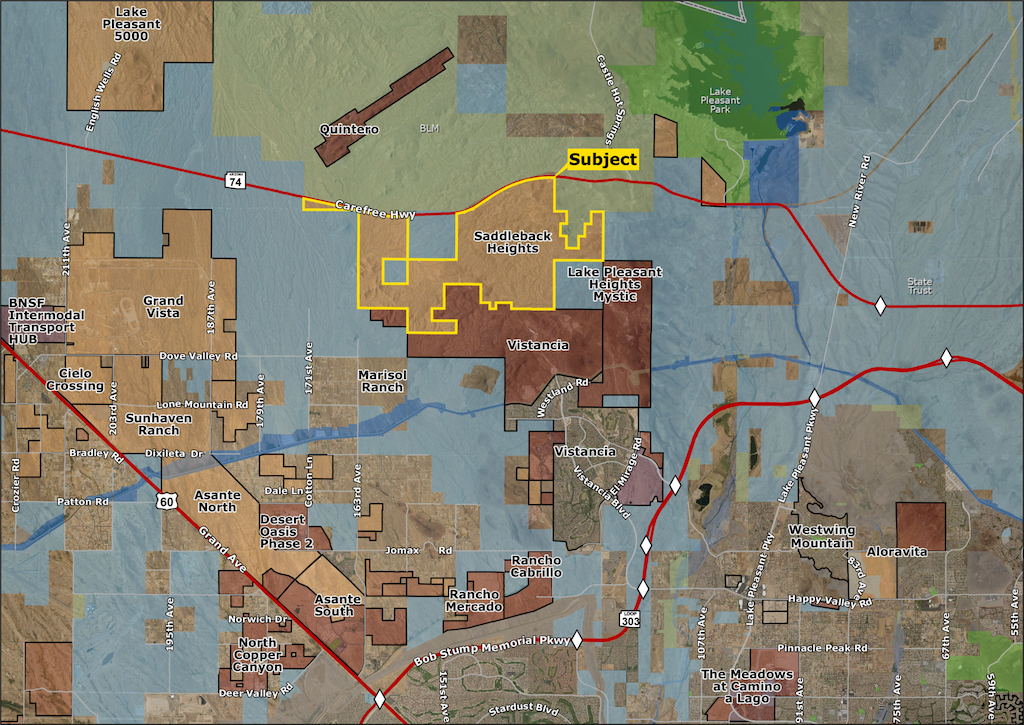 By: AZ Big Media  The fact that Phoenix is growing at a faster rate compared to all other major cities in the U.S. isn’t breaking news. ...Read More 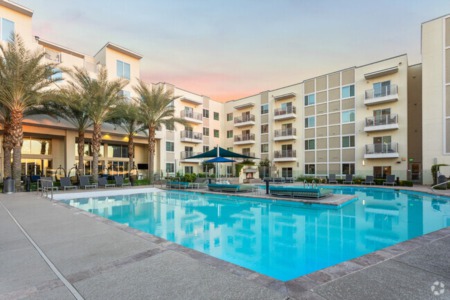 By: Arizona's Family 35 According to a new study, Chandler is overtaking Scottsdale as one of the most expensive places for apartment renters....Read More